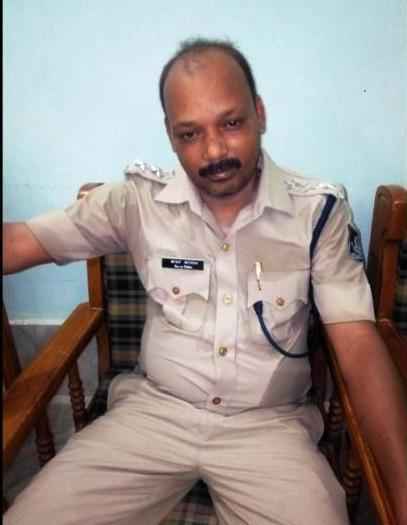 Vigilance sleuths today arrested Inspector in-charge (IIC) of Basudevpur police station in Bhadrak district of Odisha while accepting a bribe of Rs 5,000 for not registering a case against an accused.

According to reports, the IIC, identified as Bulu Munda, was accepting the bribe from a person identified as SK Azmatullah, a timber merchant, not to register forest offence case against him.

The Vigilance officials had prior information regarding the bribe deal following which they laid a trap and caught the accused red-handed while taking the bribe money in front of office of the Superintendent of Police, Bhadrak.