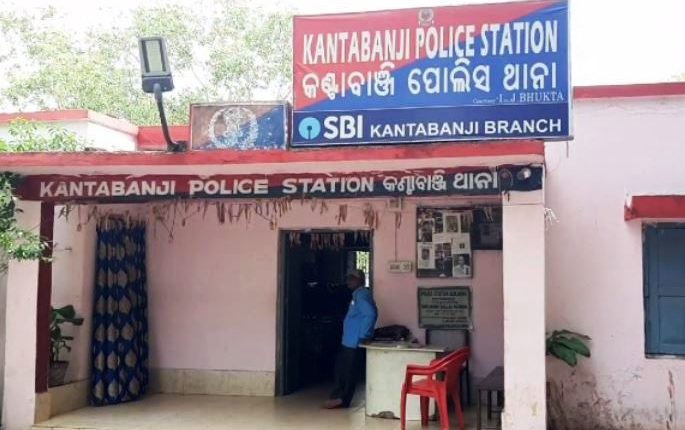 Balangir: A cop was allegedly manhandled by a group of youths inside Kantabanji police station in Odisha’s Balangir district, yesterday.

According to reports, one Manoranjan of Sipkapada was yesterday present at Republic Day celebration at Railway Ground in Kantabanji, during which he had an altercation with a group of youths. They attacked Manoranjan, following which he went to the police station to lodge a complaint in this regard.

The attackers then reached the police station and attacked Manoranjan there too. The incident became uglier as they manhandled Pranay Murmu, SI of police, when the official tried to intervene and resolve the matter.

Police have registered a case on the basis of Manoranjan’s complaint and started investigation. One of the attackers has been detained by cops for questioning.