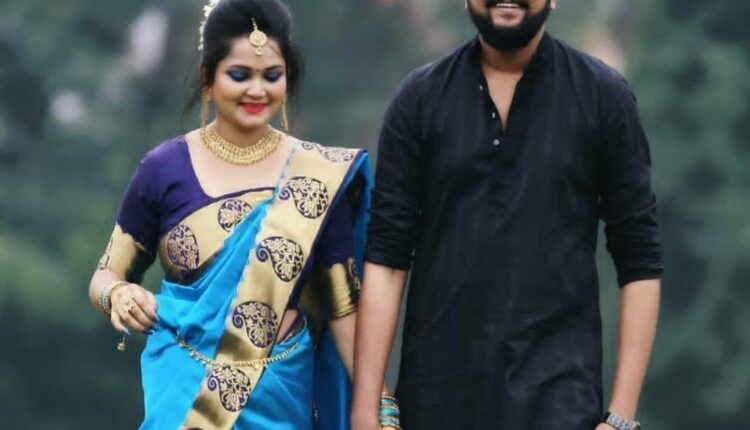 Bhubaneswar: In a significant development in the case of death of a havildar’s daughter-in-law in Odisha capital, the Tamando police today arrested the husband of the deceased woman.

The accused has been identified as Jaminikant Gochhayat, husband of deceased Bandana Jena and son of Bijay Gochhayat, a havildar posted at Tamando police station in the city.

Jaminikant was apprehended on the basis of an FIR lodged by the father of Bandana. She was  found hanging from a ceiling fan inside the cop’s house on September 19.

Bandana and Jaminikant had tied the nuptial knot on February 16, this year. As per an FIR lodged by the father of the deceased with Tamando police, a dispute was prevailing between Bandana and her husband after the marriage. She was also being tortured by her in-laws over dowry demand, alleged Bandana’s father.

The woman’s family members were scheduled to visit her in-laws’ place on the fateful day for resolving the issue. However, they were informed over telephone about the death of Bandana before their arrival.

In a first, two women officers to operate helicopters from Indian Navy warships