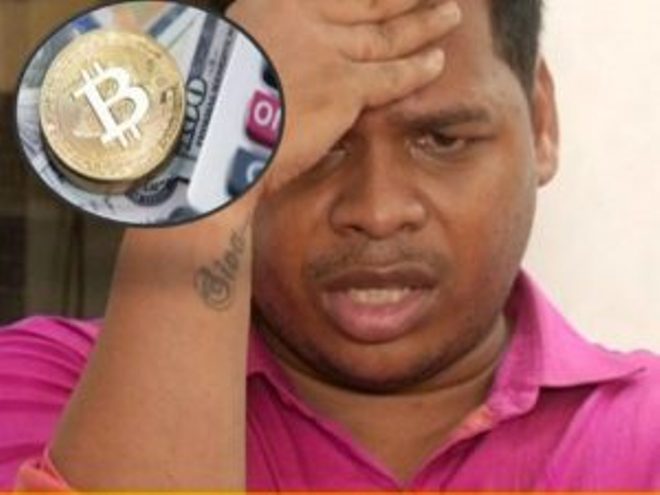 The two identified as Siba Prasad Biswal of Jankia and Rajesh Acharya of Kendrapara have been arrested for allegedly duping investors of Rs 15 lakh in the name of Bitcoin business. Rajesh is an accomplice of Siba Prasad.

Police have seized costly mobile phones and Rs 50,000 in cash from the accused persons. The deal involving Bitcoin had allegedly taken place in a five star hotel here.

“A person identified as Siba Prasad Biswal used to regularly visit Mayfair Hotel. I came to know him through a friend and we discussed about Bitcoin with him. We discussed about investing in Bitcoin with him for about a week. We paid him in cash and joined the online business. He promised us that Bitcoin would be transferred to our account after a month and we would be able to transact online. When nothing happened we called him but he avoided to take our calls,” said Sukant Kumar Biswal, one of the complainant who has been cheated of his money.

Apart from duping the investors on account of providing Bitcoin, the duo had also cheated them by taking security deposits on the false pretext of providing them with LPG dealerships.

However, they ran out of luck when duped investors overpowered one of the accused Siba Prasad and handed him over to the police after inviting him with a promise to invest Rs 10 lakh more in Bitcoin.

“Basically, we had received a complaint that they had taken some money from 5-6 persons to transfer Bitcoin, which you know is cryptocurrency. Later they did not transfer the promised Bitcoin. The matter is being investigated. After investigation we will come to know whether others are involved or not,” informed Satyabrata Bhoi, DCP, Bhubaneswar.

“As far as I know, yes this is the first complaint in Bhubaneswar involving Bitcoin,” he added.

The accused have been forwarded to court.