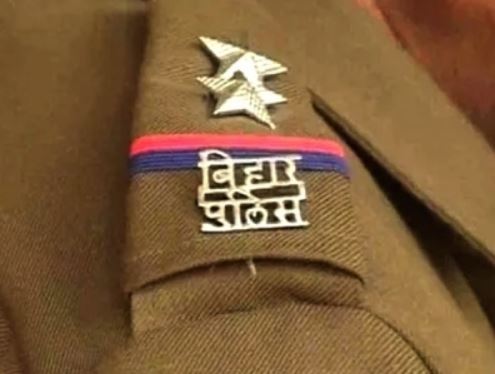 “They have threatened Kumar of dire consequences. The reason behind the incident is yet to be ascertained but the police officials were heard using abusive language,” Sharma said.

“Following the incident, we rushed to the court room of Kumar. It is highly objectionable that the policemen abused a top level judicial officer,” he said.

“We have demanded immediate action against the police officials, and also demanded registration of an FIR against the district SP who failed to control his junior officers in discipline. We are already living under the fear of criminals and now, we are also under the threat of police officers,” he added.

Sharma further said the work at Jhanjharpur sub-divisional court has been suspended for now.

“If no appropriate action is taken by the police, we will appeal to the state’s lawyer association to suspend their work for an indefinite period,” he added.