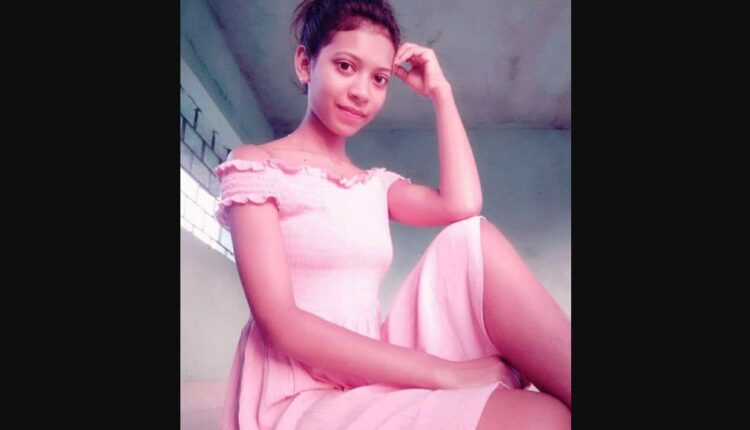 The accused duo will be arrested soon, the police official said.

The incident of the body being dumped by the two youths has been captured on CCTV camera. 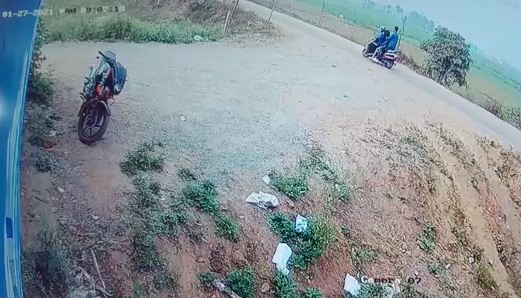 Fact check: College issues circular for girls to get boyfriend by Valentine’s Day