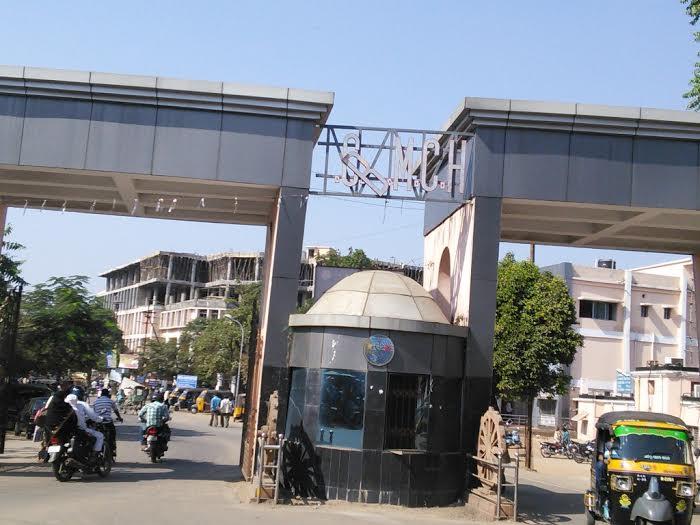 Cuttack: Blood and swab samples of five suspected coronavirus –infected persons, who were admitted to SCB Medical College and Hospital, were tested negative. However, the five persons have been kept in the isolation ward of the hospital for observation, an official of SCB said today.

DMET CBK Mohanty said a foreign national was admitted to SCB Hospital today evening. During his screening at Biju Patnaik International Airport in Bhubaneswar after his arrival, the foreign national with travel history to Oman was directly taken to SCB.

Mohanty said the foreign national is coughing and sneezing and not in a critical condition. “His blood and swab samples will be sent for tests tomorrow. Details will be known after getting the test reports,” Mohanty added.

Rubbishing the talks of eating chicken can cause coronavirus (COVID-19) symptoms, Mohanty said this information is baseless and mere rumour.