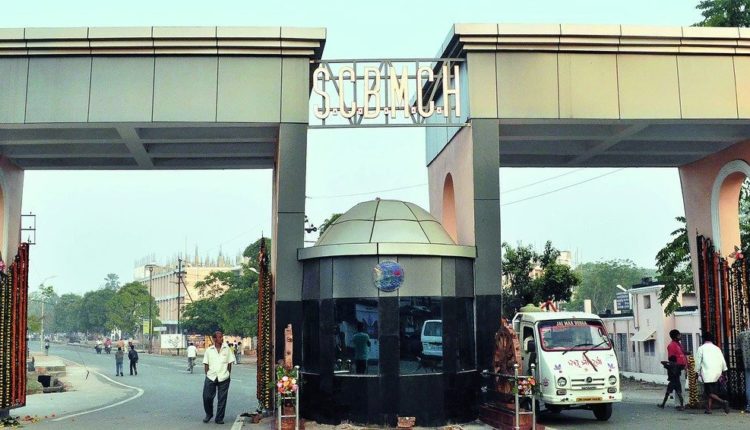 Cuttack: The Irish national suspected of being infected with coronavirus, who had reportedly escaped from SCB Medical College and Hospital here, has been traced in Bhubaneswar. He was lodged at Trident hotel here.

SCB authorities said the foreign national had come at around 8.30 pm last night after being referred by Capital Hospital in Bhubaneswar. He was accompanied by a co-worker. Later,  doctors at SCB asked both of them to undergo a diagnosis and told them that they will be kept in an isolation ward.  Within a few minutes, both of them went missing from the hospital.

The hospital authorities later called up police and informed about it. They also lodged a complaint at Mangalabag police station in this regard.

However, earlier reports had suggested that Irish national, whose identity is yet to be established,  was admitted to SCB following a screening at Biju Patnaik International Airport in Bhubaneswar.