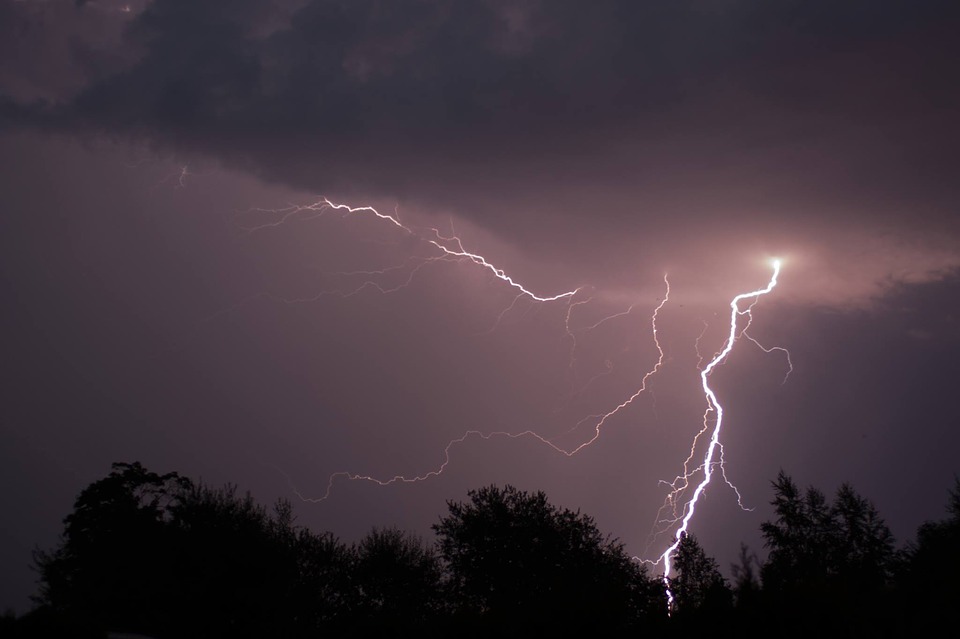 The coastal district, which is known for having a missile testing centre, is now going to have a testbed that will help check human casualties as well as property damages caused by lightning strikes in the area.

However, details of the projects are still obscure as these are in planning stage, he told media.

The thunderstorm testbed will be set up in collaboration with the units of IMD under the Ministry of Earth Sciences, Defence Research and Development Organisation (DRDO) and Indian Space Research Organisation (ISRO) that already exist in Balasore district.

Every year, casualties due to thunderstorm are reported in the regions of Odisha, West Bengal, Bihar and Jharkhand between the months of April and June, said Mrutyunjay Mohapatra, who is known as ‘Cyclone Man of India’ for accurately predicting cyclones along the Indian subcontinent.

As per official records, the lightning strikes have claimed as many as 3,218 lives in Odisha in the last nine years till 2019-20.