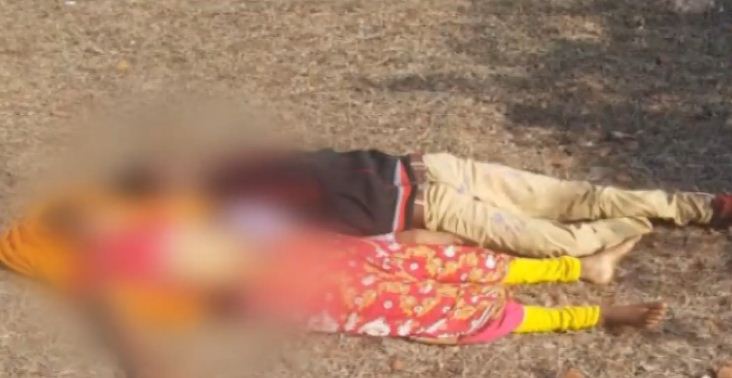 The deceased have been identified as Lakhan Soren and Champa Murmu. The family members of the two were reportedly opposing their relationship.

The duo took the extreme step today at a playground near the village by consuming poison. On being informed about the bodies lying at the playground, police reached the spot and started investigation.

While the bodies have been recovered and sent for post-mortem, the poison bottle has been seized by police.