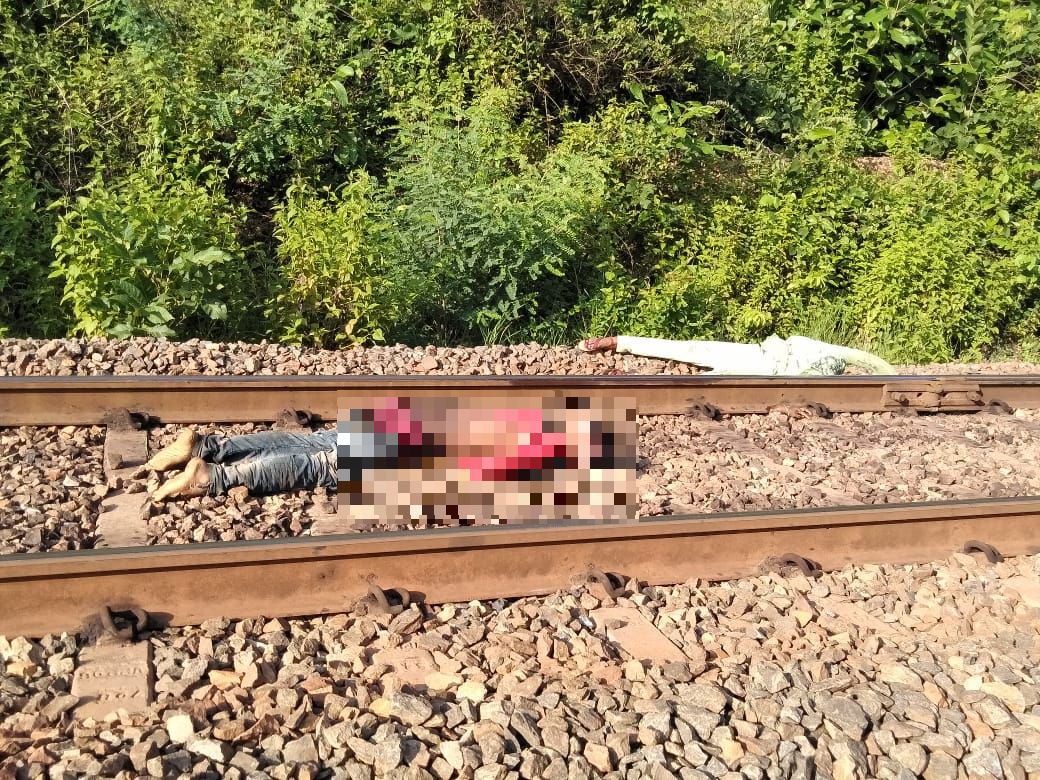 Jeypore: A youth and a young woman, suspected to be couple, reportedly committed suicide by jumping before a moving freight train between Kotpad and Kusumi railway stations in Odisha’s Koraput district late last night.

The deceased duo, identified as Parsuram Muduli and Dhanpati Muduli hailing from Mundipadar village, took the extreme step around 2.30 am, reports said.

On being informed, Government Railway Police (GRP) reached the spot, recovered the bodies and started investigation.

It has been alleged that Dhanpati eloped with Parsuram last evening while she had gone to a market in Kusumi.