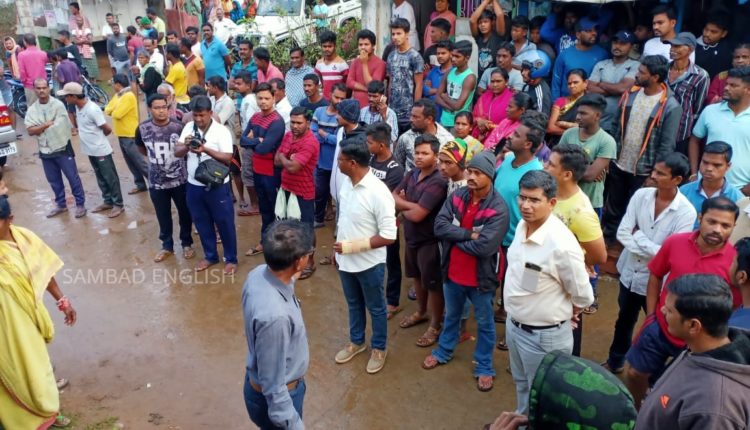 Berhampur: A husband-wife duo and their daughter were found dead at Palia village in Chhatrapur area of Odisha’s Ganjam district, today.

The deceased have been identified as Brundaban Nayak, his wife Urmila Nayak and daughter Sunita Nayak.

While the bodies of the two women were found lying in a pool of blood near the house, Brundaban was found hanging inside the house.

On being informed by villagers, police reached the spot with a scientific team and initiated investigation. Though the reason behind the deaths is yet to be ascertained, it is suspected that Brundabam killed his wife and daughter, and later committed suicide by hanging himself.