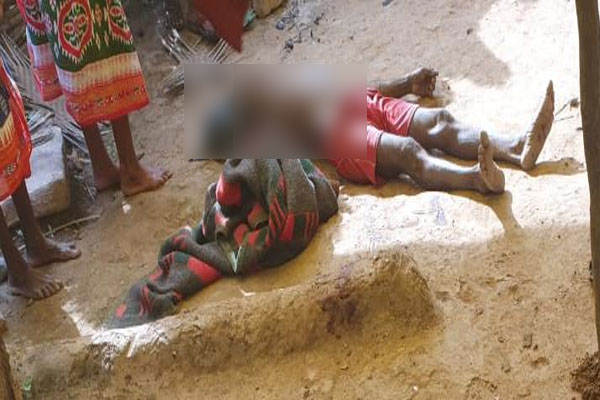 Malkangiri: In a horrifying incident, a man and his wife were allegedly murdered over their suspected involvement in sorcery in Pendal Guda village under Malkangiri police limits late last night.

The deceased were identified as Soma Madi (50) and wife Sukri Madi (45). As per reports, some villagers called the couple out of their home and a heated argument ensued between them. Later, the miscreants hacked the couple to death.

A local said some villagers have been suspecting the couple involved in black magic. The last night incident could be a fall out of this, the local added.

Meanwhile, the police detained two persons for questioning in connection with the double murder.

Manushi Chhillar bats for support to children in COVID-19 crisis