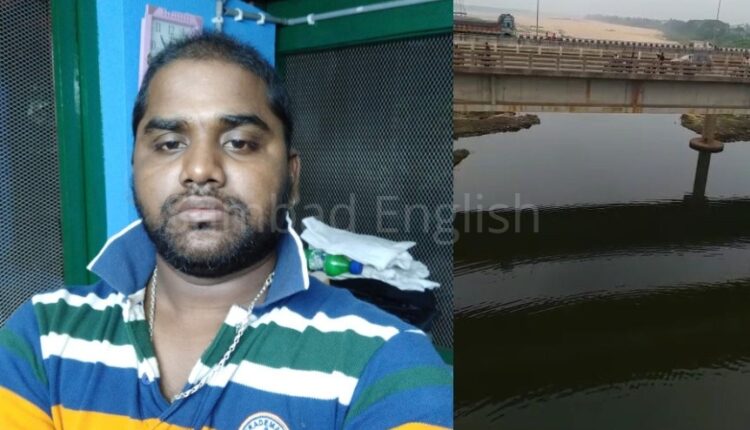 Cuttack: A man died after jumping into river from Kathajodi bridge here, today. The deceased has been identified as Sapan Kumar Behera (29), a courier boy who was a resident of Kharavela Nagar in Bhubaneswar.

Family members of Sapan had yesterday lodged a missing complaint with police.

According to reports, Sapan arrived on a scooter and parked the two-wheeler on the bridge, this morning. Moments later, he jumped into the water body from the bridge and went missing.

An ODRAF team launched a search operation and recovered his body from the river.

The reason behind his extreme step was yet to be ascertained. Police have started an investigation into the incident.