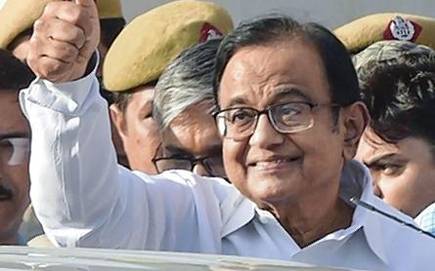 Chidambaram, who has been lodged in Tihar jail since September 5, when the court sent him to 14 days judicial custody in the INX media case, was brought to the court room earlier on Thursday.

Chidambaram is under investigation by the Central Bureau of Investigation (CBI) and the Enforcement Directorate (ED) for alleged irregularities in the Foreign Investment Promotion Board (FIPB) clearance granted to INX Media for receiving overseas funds to the tune of Rs 305 crore in 2007 during his tenure as Union Finance Minister.

Odisha: Woman too electrocuted while trying to save son