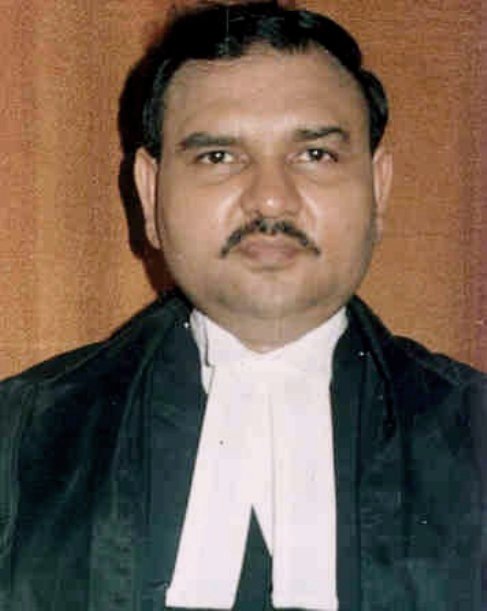 “I find it a fit case where no useful purpose will be served by permitting Quddusi to remain behind bars at this juncture,” Special Court Judge Manoj Jain said while granting bail to Quddusi.

One-week interim bail was also granted to a woman co-accused on humanitarian grounds.

The court directed the former Judge to furnish a personal bond and surety bond of Rs one lakh, surrender his passport and not leave the country without permission, join investigation as and when called upon, and not contact the witnesses directly or indirectly.

The Central Bureau of Investigation (CBI) opposed the bail plea and told the court that he was not cooperating in the investigation.

The court observed that he has given his voice’s sample voluntarily.

“The most clinching piece of evidence is already in the possession of the CBI in the shape of recorded conversation and, therefore, it is hard to believe that Quddusi would be in any position to tamper with the evidence,” the court said.

Quddusi’s counsel Vijay Aggarwal told the court that custodial interrogation of the accused has already been done and no useful purpose would be served be keeping him behind bars.

Aggarwal also cited Quddusi’s 17-year unblemished record as High Court Judge and said that he would not flee from justice.

OTDC rolls out ‘Pitha on Wheels’ for Raja…

The court said the investigation qua Quddusi was already over as the CBI had taken him in remand for four days.

The court also granted one-week interim bail to Bhawana Pandey on humanitarian grounds, observing her four-year-old son is suffering from autistic spectrum disorder and requires constant care and protection. The court asked her to furnish a personal bond of Rs one lakh and a surety of the like amount.

The court directed her not to leave the city without permission and surrender her passport.

Quddusi, B.P. Yadav, Palash Yadav, Vishwanath Agrawala, and Ram Dev Saraswat were arrested on September 20 by the CBI on the charge of helping an educational trust that was barred from admitting medical course students for two years.

The sixth accused in the case, Bhawana Pandey, was arrested here on September 21.

The agency had registered a case of criminal conspiracy and under the Prevention of Corruption Act against the accused on September 19 and conducted raids at eight locations in Delhi, Lucknow, and Bhubaneswar.

During the raids, including at Quddusi’s residence in south Delhi’s Greater Kailash area, the CBI seized Rs 1.91 crore, including Rs 1 crore from middleman Agrawala, and Rs 91 lakh from others.

The institute is among 46 colleges barred by the government from admitting medical course students for two years (till 2019) because of substandard facilities and non-fulfilment of criteria. (IANS)

Shocking! Youth stoned to death on busy road in Odisha…