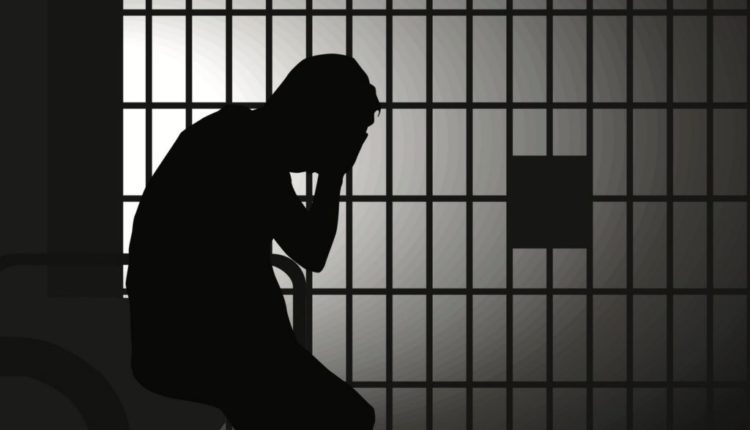 According to an official source, the incident had earlier taken place on April 19, 2017 at Dalangapani village under Ghatagaon police limits when a religious programme (Pala) was underway on the occasion of Pana Sankranti. On the intervening night, a number of local villagers had gone there to witness the programme, including the 17-year-old rape survivor.

At around 1.00 pm, the victim had gone to a secluded place near the programme site to attend nature’s call. Taking advantage of her being alone, the minor girl was gangraped by Barala Naik (25), Kedar Naik (29) and a minor boy of the same village.

The three accused had then warned the victim by threatening her of dire consequences, in case she revealed the incident to anyone. However, the rape survivor narrated her plight before her parents after returning home the next morning.

Family of the victim girl had lodged an FIR at Ghatagaon police station on April 20, 2017 in connection with the incident. Based on which, police had registered a case (No-74/2017) and launched a detailed probe leading to the arrest of accused trio and forwarded them to court.

Subsequently, after hearing the statements of about 20 witnesses, the court had pronounced on May 31, 2022 its judgment of 20 years RI to accused Barala and Kedar.

Court today decreed punishment to the accused minor boy along with fine of Rs 50,000. The boy would be jailed for one more year, in case he fails to pay the said amount.