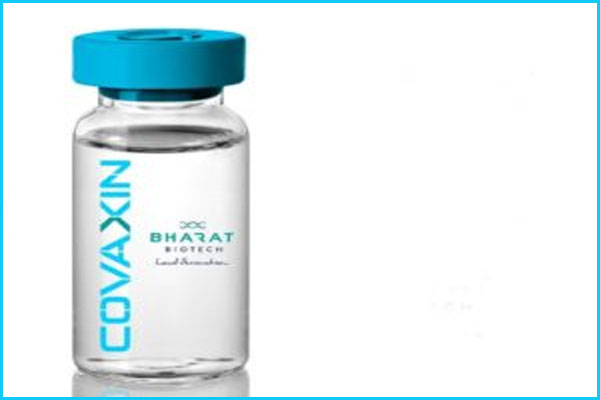 New Delhi: The Indian Council of Medical Research (ICMR) has found in a study that a Covaxin booster dose enhances the vaccine effectiveness against the Delta variant infection and gives protection against the Omicron variants BA.1.1 and BA.2.

The protective efficacy of Covaxin following the second and third dose immunisations were compared against the Delta variant and also studied the efficacy of Covaxin against Omicron variants in a Syrian hamster model in the study. The ICMR scientists also studied the antibody response, clinical observations, viral load reduction and lung disease severity after virus challenge.

“Protective response in terms of the reduction in lung viral load and lung lesions were observed in both the 2 doses as well as 3 doses Covaxin immunised group when compared to placebo group following the Delta variant challenge,” the ICMR study said.

The study said that in spite of the comparable neutralising antibody response against the homologous vaccine strain in both second dose and third dose immunised groups, considerable reduction in the lung disease severity was observed in the third dose immunised group post Delta variant challenge indicating the involvement of cell mediated immune response also in protection.

“In the vaccine efficacy study against the Omicron variants i.e., BA.1 and BA.2, lesser virus shedding, lung viral load and lung disease severity were observed in the immunised groups in comparison to the placebo groups,” the study underlined.

It said that the present study shows that administering of Covaxin booster dose will enhance the vaccine effectiveness against the Delta variant infection and give protection against the Omicron variants BA.1.1 and BA.2.

However, the findings of the study are a preprint and have not been certified by peer review.