COVID-19: Another 72 patients cured in Odisha 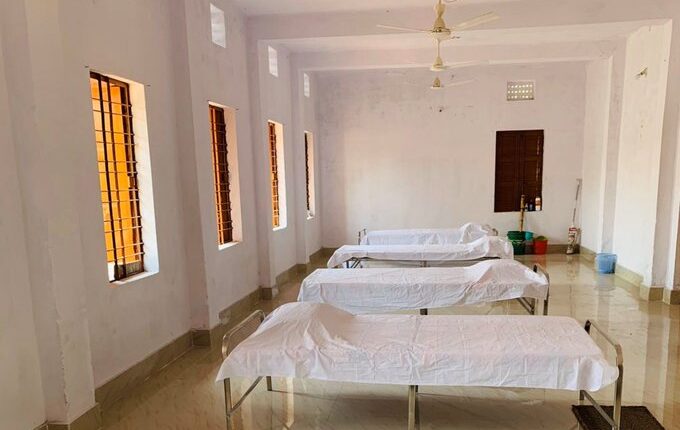 Bhubaneswar: The total number of recovered cases from COVID-19 in Odisha increased to 2,354 after another 72 patients cured from the infection today.

Official sources said 17 persons from Ganjam, nine from Sonepur, seven from Bolangir, six from Jagatsinghpur and five each from Cuttack, Kalahandi and Sundargarh districts recuperated from the disease.

Similarly, four each from Balasore and Mayurbhanj districts, three each from Khordha, Kandhamal and Sambalpur and one from Jharsuguda districts recovered.

The sources added the recovered cases are being discharged after their samples tested negative for the virus.