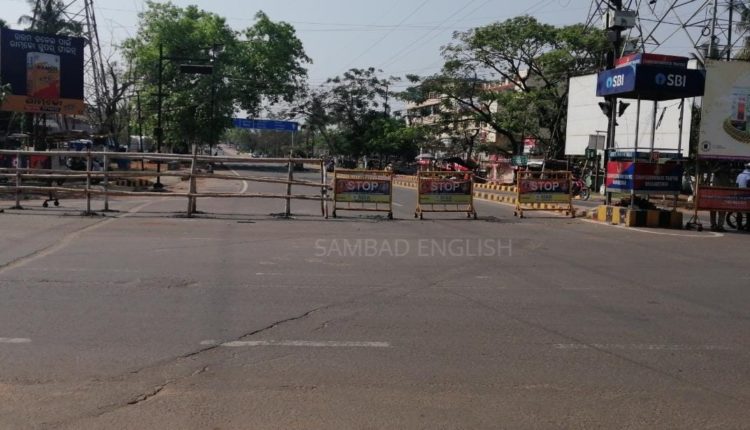 Based on local inputs it is suspected that a significant number of residents in the areas have recent travel history to different COVID-19 affected parts of the country.

The move was taken to safeguard the public and control the spread of COVID-19 through active surveillance.

Restrictions will be imposed on entry and exit of people to the containment zones.

All the inhabitants within the containment zones will strictly remain in home. The shopping establishment will be closed immediately.

The supply of essentials and medical requirements will be ensured through various teams formed by BMC.

All the institutions including government ones located within the boundary of the containment zones will be closed immediately.

#COVID19 | Jadupur, Begunia and Sundarpada area of #Bhubaneswar declared as containment zone. All inhabitants shall strictly remain at home. Supply of essentials to be ensured by #BMC#OdishaFightsCorona #OdishaLockdown#CoronaUpdatesOdisha#COVID19UpdatesWithSambadEnglish pic.twitter.com/H036kPbONK

Similarly, the BMC has announced names of the following officers as the nodal officers for ensuring the following facilities in Begunia and Jadupur area containment zone in BMC Jurisdiction

In Odisha, a total of 23 persons have been tested positive for the deadly COVID-19.