Covid-19 cases in Odisha more than double in 4 days 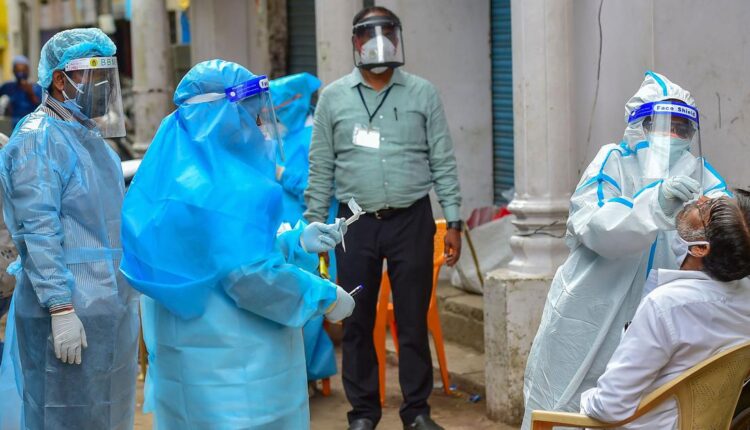 Bhubaneswar: Covid-19 cases in Odisha are increasing rapidly with the state recording more than double cases in four days.

The State has reported 680 fresh cases on Monday, which is more than double of the cases reported on January 1.

Out of the 680 new cases, 119 belong to the 0-18 year population. While 397 cases were reported from quarantine centres, remaining 283 are local contact cases, the Information and Public Relation department of Odisha said.

Khurda district, where the capital city Bhubaneswar is located, reported the highest 263 cases, followed by 69 in Sundargarh district and 59 in Cuttack district, it said.

With the confirmation of the death of a 50-year-old man from Balasore district due to Covid-19, the toll mounted to 8,464 in the State. The total active cases in Odisha now stood at 2,888.

As the cases have been rising in the State, Chief Minister Naveen Patnaik has convened a high-level meeting on Tuesday evening to decide the future strategy to control further spread of the virus.

Meanwhile, the Bhubaneswar Municipal Corporation (BMC) authority has sealed the Bhubaneswar DCP office for two days (January 4 and 5) following detection of positive cases in the office.

Similarly, the Puri district administration has declared Hotel Sona International near the beach as a micro containment zone. The move came after three Omicron cases were detected in the hotel including a tourist from West Bengal and two hotel staff.