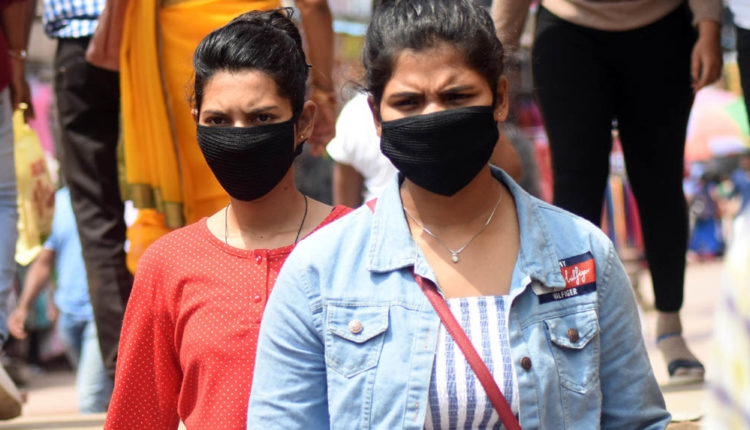 New Delhi: The total number of Covid-19 cases in the country mounted to 26,917 on Sunday evening, the Union Health Ministry stated.

Maharashtra remained the worst hit state with a total number of cases rising to 7,628, followed by Gujarat which reported 3,071 cases and Delhi which has reported 2,625 cases, according to the Health Ministry data.

Maharashtra has recorded 323 deaths, the highest number of casualties among all the states. The western state is followed by Gujarat at 133, Madhya Pradesh at 99 and Delhi at 54.

Among other major cities, Andhra Pradesh has reported 1,097 and 31 deaths, Bihar stood at 251 cases and two deaths, Haryana at 289 and three deaths, Jammu and Kashmir at 494 cases and six deaths, Karnataka at 501 and 18 deaths and Kerala was docked at 458 and four deaths.

States which have reported less than 10 cases are – Tripura, Mizoram, Puducherry, Manipur, Goa and Arunanchal Pradesh.

On the global front, the total number of cases has crossed 2.9 million mark and over two lakh people have died so far.

Huge quantity of liquor seized in Odisha Capital, one held