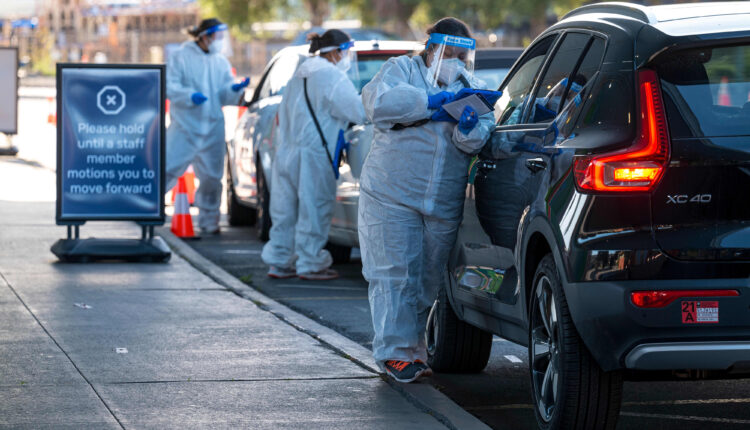 Thanksgiving holiday weekend has raised the number of Coronavirus cases in America. The number of people hospitalized has scored an all-time high on Wednesday due to the weekend holiday.

The report further shows that more than 150000 people test positive for COVID-19 almost every day in the US, and the seven-day average for daily new cases is wavering just above 150000, which have gone a little down after reaching the peak of 172000 on 25th November just before the Thanksgiving.

Robert Redfield, Director of the Centres for Disease Control and Prevention, stated that the coming winter would be among the most challenging in the nation’s history- “The reality is that December, January and February are going to be rough times. I actually believe they’re going to be the most difficult time in the public health history of this nation.”

During the roundtable with workers and small business owners, President-elect Joe Biden amplified the bleak forecast where the pandemic’s devastating economic fallout hard hit the businesses. He said, “Christmas is going to be a lot harder. I don’t want to scare anybody here, but understand the facts: we’re likely to lose another 250,000 people dead between now and January.”

The Transportation Security Administration reported that 1.17 million people were screened at security checkpoints at airports. This is the highest since the start of the pandemic.