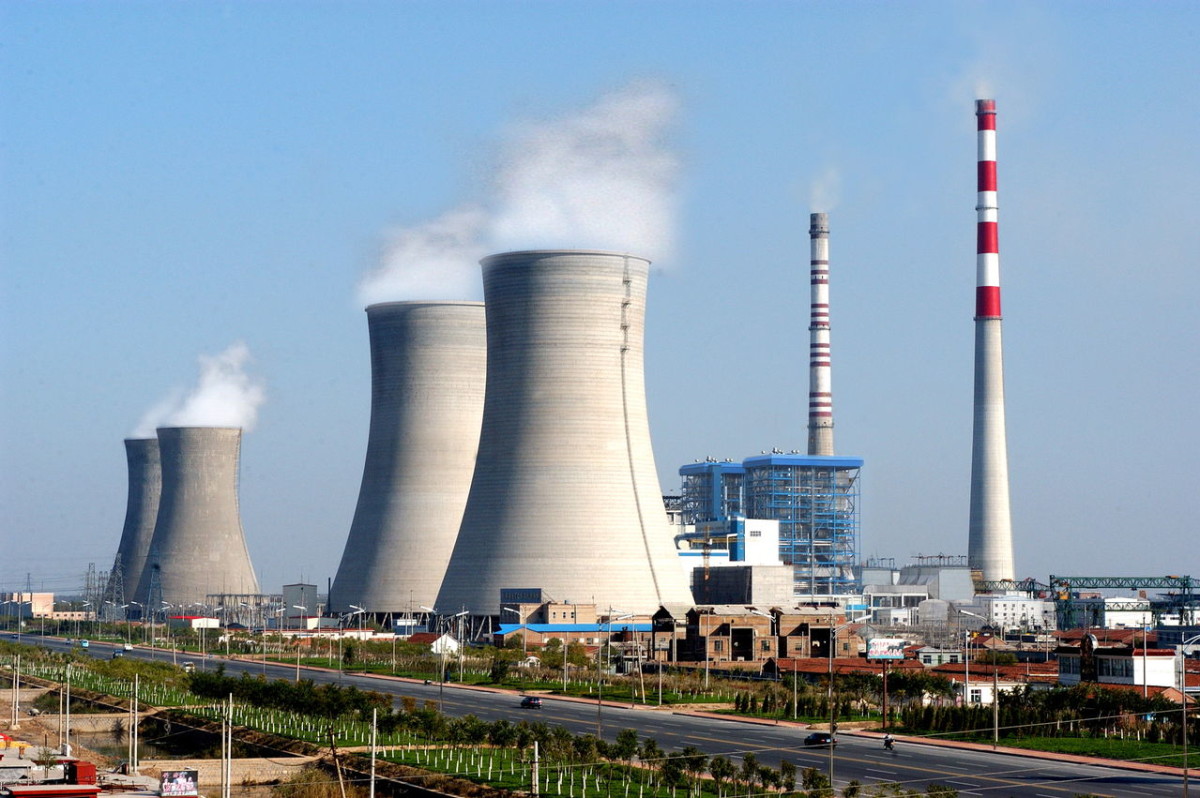 New Delhi: Contraction in manufacturing and electricity sector’s output on the back of Covid-19 outbreak and the subsequent lockdown to curb its spread plunged India’s factory production in March 2020.

Accordingly, the factory output crashed by (-) 16.7 per cent during the month under review from a growth of 4.62 per cent in February and 2.7 per cent recorded in the corresponding month of last year.

“In view of the global COVID-19 pandemic and consequent nationwide lockdown measures implemented since March, the data flow from the producing units was impacted,” the Ministry of Statistics & Programme Implementation said.

“As some of these units are yet to resume operations, the response rate has been lower than usual. Consequently, the Quick Estimates are likely to undergo revision and will be incorporated in subsequent releases as per the revision policy of IIP.”

Furthermore, the cumulative growth for the period April-March 2019-20 over the corresponding period of the previous year stands at (-) 0.7 per cent from a growth of 3.8 per cent in 2018-19. As per the data, the output rate of the manufacturing sector contracted by (-) 20.6 per cent in March from a YoY rise of 3.1 per cent.

The output of other notable sectors, such as mining and electricity generation, also contracted.

The mining activity growth came at a standstill from a YoY growth 0.8 per cent and the sub-index of electricity generation shrunk by (-) 6.8 per cent from a rise of 2.2 per cent.

‘Lockdown 4.0 in the country will be different one’