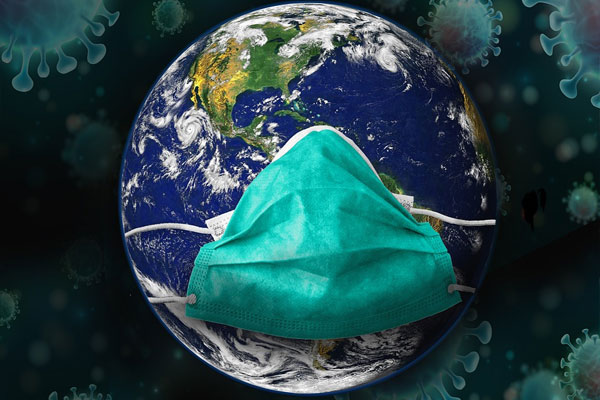 London: Over 28 million more years of life were lost than expected in 2020 due to Covid-19 pandemic, finds a study.

The study, published by The BMJ, analysed the effects of Covid-19 pandemic on life expectancy and premature mortality in 2020 in 37 upper-middle and high-income countries.

Rate of excess premature deaths was found to be higher in men than women, said Dr Nazrul Islam from the Nuffield Department of Population Health, University of Oxford.

Only Taiwan, New Zealand, Denmark, Iceland, Norway, and South Korea, had comparable or lower than expected years of life lost.

This “underscores the importance of successful viral suppression and elimination policies, including targeted and population based public health policy interventions,” the researchers wrote in the study.

The team also compared the observed life expectancy and years of life lost in 2020 with those that would be expected based on historical trends in 2005-19 in 37 upper-middle and high-income countries.

It was also relatively low in people younger than 65 years, except in Russia, Bulgaria, Lithuania, and the US where the excess years of life lost was more than 2,000 per 100,000.

“A comprehensive pandemic preparedness aimed at more resilient health systems could be key to tackling the impact of future pandemics. Quantifying the effects of specific policy interventions on the reduction of premature deaths will help inform future policy intervention,” the researchers said.

The researchers acknowledge some limitations. For example, they did not include most countries from Asia, Africa, and Latin America due to a lack of data, and were unable to take account of other critically important factors, such as socioeconomic status, regional disparities, and race or ethnicity.