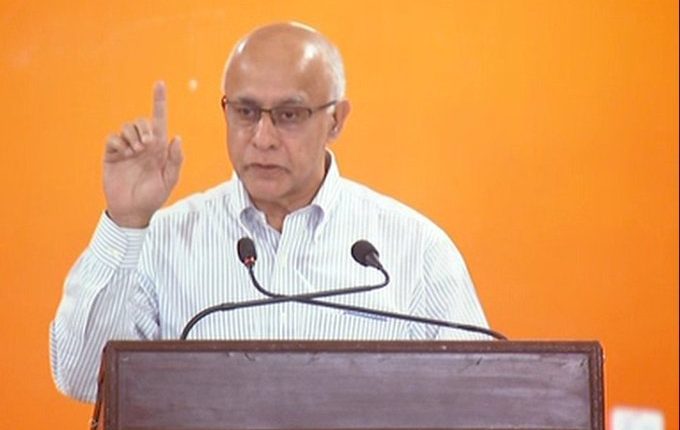 Bhubaneswar: With the third confirmed case of COVID-19 with multiple contact history was reported in Odisha yesterday, there is a fear of community transmission putting a large number of lives at a greater risk in the state.

The state government observed this a day after sample test report of a Delhi-return person was confirmed positive for the deadly novel coronavirus.

“With the third confirmed case, now we see possibility of moving into stage-II to III, which is called as community transmission,” he said terming the phase as the most sensitive period when every person needs to take all kinds of care and measures to tackle spread of the virus.

Even as the patient who tested positive for COVID-19 on Thursday, had no travel history to any foreign country in a past few days, the 60-year-old man had come in contact with multiple persons in Delhi, Haryana and Bhubaneswar.

“He had reached Bhubaneswar on (6E 2014) IndiGo flight from Delhi on March 10. He had visited a dispensary of Odisha Assembly on March 16 after he developed COVID-19 like symptoms in his body. As he did not recover from illness, he went to Kar Clinic, at Unit-4 area, to consult a doctor on March 21. Next day, he was admitted to the private clinic and was in ICU for pneumonia. On March 24, he was discharged from the hospital. The patient was admitted to the Capital Hospital on March 25. The sample of the person was tested positive on March 26,” Bagchi said.

Over 14k people cured from COVID-19 without treatment in…

As the patient has a contact history with many persons during the period, all have been asked to remain in home quarantine for a period of 14 days to prevent further spread of the virus in the state.

“The person’s daughter, wife and driver have been told to put themselves in isolation as they were in the frequent contact with the patient before the test report,” COVID-19 spokesperson said.

He said that the person had visited Delhi on March 7. From Delhi, he had been to Haryana and returned to Bhubaneswar from the national capital along with family in an IndiGO flight.

“The contact tracing exercise is underway to identify the persons with whom he had come in contact during the period. The state government will issue a revised guideline for all the private hospitals, clinics and doctors asking those to strictly follow the regulations and inform the government immediately if they deal with patients with COVID-19 like symptoms,” Bagchi said.

Yesterday, the Centre had made it clear that there is no proof of community transmission so far in India even as the number of COVID-19 confirmed cases has increased to over 600 with 17 reported deaths. The observation was based on a study by Indian Council of Medical Research (ICMR) of 2,000 samples collected randomly.

Worth mentioning, there are four stages of COVID-19. Stage-I is called when the persons with foreign travel history have contracted the infection. Stage-II is the local transmission in which people report infection after coming in contact with an infected person. In stage-III, a person with no travel history to foreign countries contracts through domestic sources. Stage-IV is when the disease is declared an epidemic.