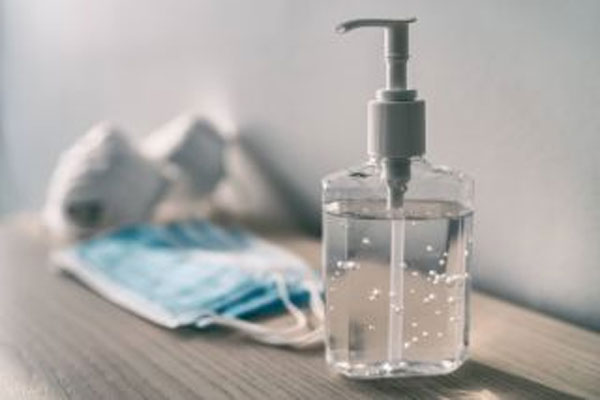 New Delhi: As Covid-19 leads to restricted movements for consumers and the accompanying scare, personal hygiene products led by hand sanitisers and consumer staples including branded atta have seen a sharp surge in demand, according to Nielsen.

Figures for February and March for these categories show a big jump as hygiene products including hand sanitisers, toilet cleaners, soaps and pantry stocking drive demand across the country, according to a Nielsen report on Covid 19-Navigating The Impact On Indian FMCG And Retail.

The report notes that as Covid-19 sweeps the world, consumers are changing their purchase behaviour. These changes in India have been tracked through retail purchase in traditional, modern and e-com channels, consumer attitudes and behavior and social media conversations.

The report notes that as patterns emerge, it is imperative for brands and retailers to prepare for this swiftly shifting consumer behaviour.

The report says that Covid 19 scare drove significant growth for hygiene categories in February. Sales of hand sanitisers grew by 53 per cent in February alone compared to November, December, January growth of 11 per cent.

Hand sanitiser sales surged In February and 11 out of 21 states witnessed more than 40 per cent growth over year ago.

These sales skyrocketed after the first Covid case was confirmed in Kerala in January end. For obvious reasons, the standout state in demand has been Kerala with 157 per cent jump on demand over year ago.

Similarly, health and hygiene products growth went up sharply in March and e-commerce orders skyrocketed. Sales of hand sanitisers were up 144 per cent from mid February to mid March as compared to year ago while liquid hand wash sales were up 42 per cent, antiseptic liquids were up 39 per cent and toilet soaps were up marginally at 8 per cent.

On ecommerce sites, hand sanitisers orders were up 1,425 per cent and face masks up by 408 per cent.

The report has also analysed buying behavior after precautionary measures were put in place on movements. Branded pulses were up by 72 per cent in kid February to mid March of 2020 compared to last year’s growth of 16 per cent. Similarly, branded atta was up by 25 per cent compared to 20 per cent last year.

The e-commerce order growth in March versus February in cooking oil was 106 per cent, spices, salt and ghee saw 21 per cent growth while packaged atta saw 16 per cent growth.

In the snacking and processed foods category, salty snacks saw 84 per cent growth, soft drinks at 68 per centgrowth and biscuits at 31 per cent in the e-commerce category.

After thee precautionary measures at the chemist points, there has been huge demand for cough syrup at 25 per cent while gloves and masks are scare with an increase in average prices.