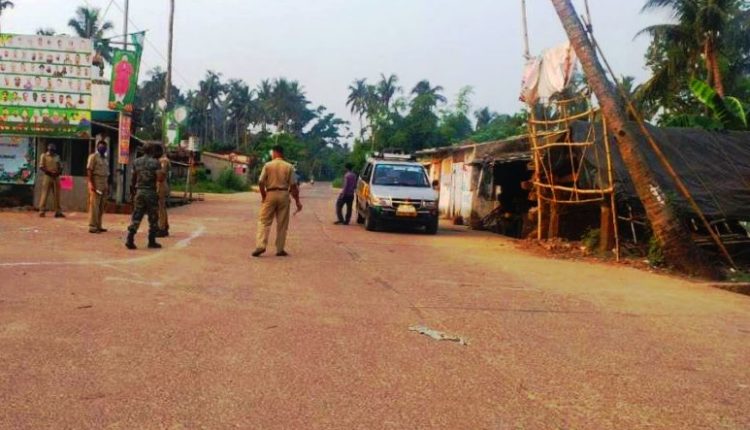 “During the containment order in these areas from 12 noon on April 27 to 6 PM on April 29, restrictions will be similar to that of the shutdown. Business establishments will be shut during the period. However, medicine shops will be allowed to remain open,” said the Collector.

He further said during this period sample collection will be expedited among people residing in the containment zones.

So far, 18 COVID-19 cases have been detected in Jajpur district.