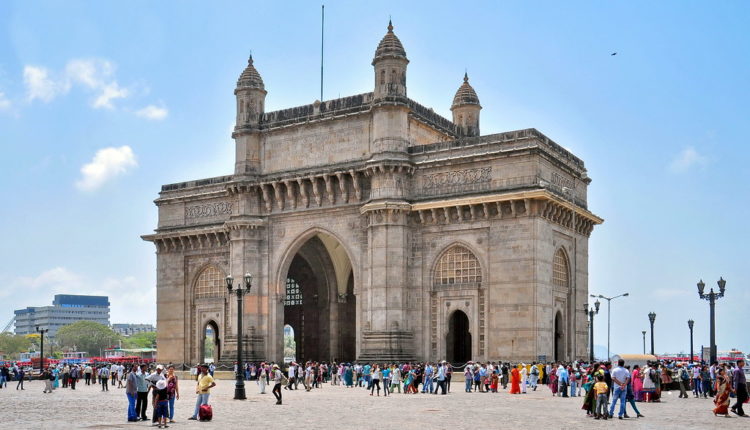 Mumbai: A 65-year-old man who arrived here from UAE via Ahmedabad passed away due to COVID-19 here late Monday night, taking the death toll due to the disease in Maharashtra to four, an official said here on Tuesday.

The death toll across India is now 10.

The total number of coronavirus positive cases in Maharashtra increased to 101 after four new cases were detected since Monday night.

A statement by Municipal Corporation of Greater Mumbai (MCGM) said the patient was admitted to the Kasturba Hospital in a critical condition on Monday with fever, cough and breathlessness.

He had arrived from UAE at Ahmedabad on March 15 and then at Mumbai on March 20.

The victim had complaints of high blood pressure coupled with uncontrolled diabetes.

The new afflicted patients include three from Pune and one from Satara. The patinets include those with a history of recent travel history to Peru, UAE and Saudi Arabia.

Three others who died in Maharashtra included a 68-year-old Fillipino and two other men, both aged 63.

Coronaviruscovid-19death toll rises due to coronavirus

These services will be available during Odisha lockdown