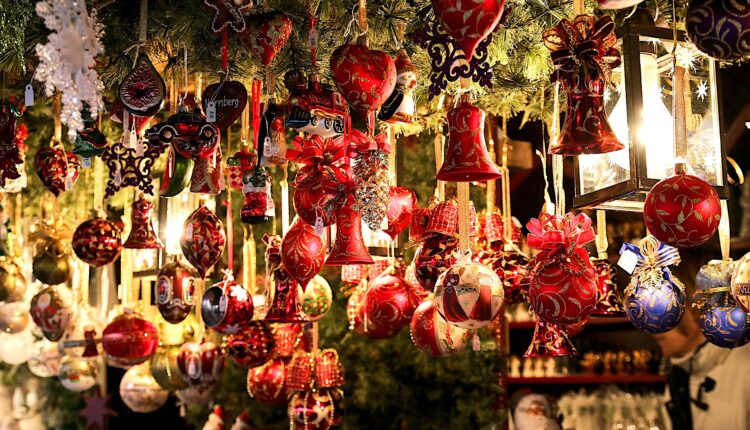 As a part of the strict Coronavirus curbs over the Christmas holidays, Italy is banning travels between its regions from 21 December to 6 January. The holidays are coming in which many people will be traveling to and from other parts that can lead to a surge of the COVID-19 cases.

According to the BBC reports, a curfew from 22:00 to 05:00 will also be in taken place. But the restaurants can be open in some of the areas, which will be until 6 PM, but the takeaways will be allowed in other parts of the country. It further reported that the Ski slopes must close until 7 January. People will not be allowed to leave their home towns and are bound to stay at their home on Christmas Day, Boxing Day, and New Year’s Day.

Since the pandemic started, Italy announced its highest daily Covid death toll, which is with 993 fatalities. Prime Minister Giuseppe Conte said in a news conference, “We cannot let down our guard. We must eliminate the risk of a third wave which could arrive in January – and not less serious than the first and the second.”

But for the work travel, there will be exceptions along with medicals or emergencies.

These new curbs have been criticized in a joint statement by regional authorities, who say the central government did not consult them. The official statements said, “The lack of discussion has made it impossible to balance the curbs with the needs of families.”

Attilio Fontana, governor of the northern Lombardy region, also criticized the new curbs and depicted the new rules as crazy despite the reported cases and death cases.

More than 58,000 people have lost their lives to Covid-19 in Italy. Till Thursday, the country’s previous record daily death toll was 969 on 27 March.