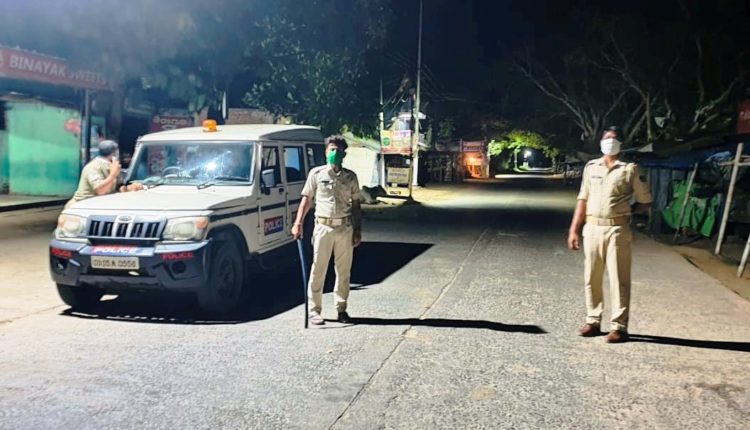 33 years on, NAC status to Chandikhol falters amid administrative impasse

Details of villages coming under the boundary of containment zone 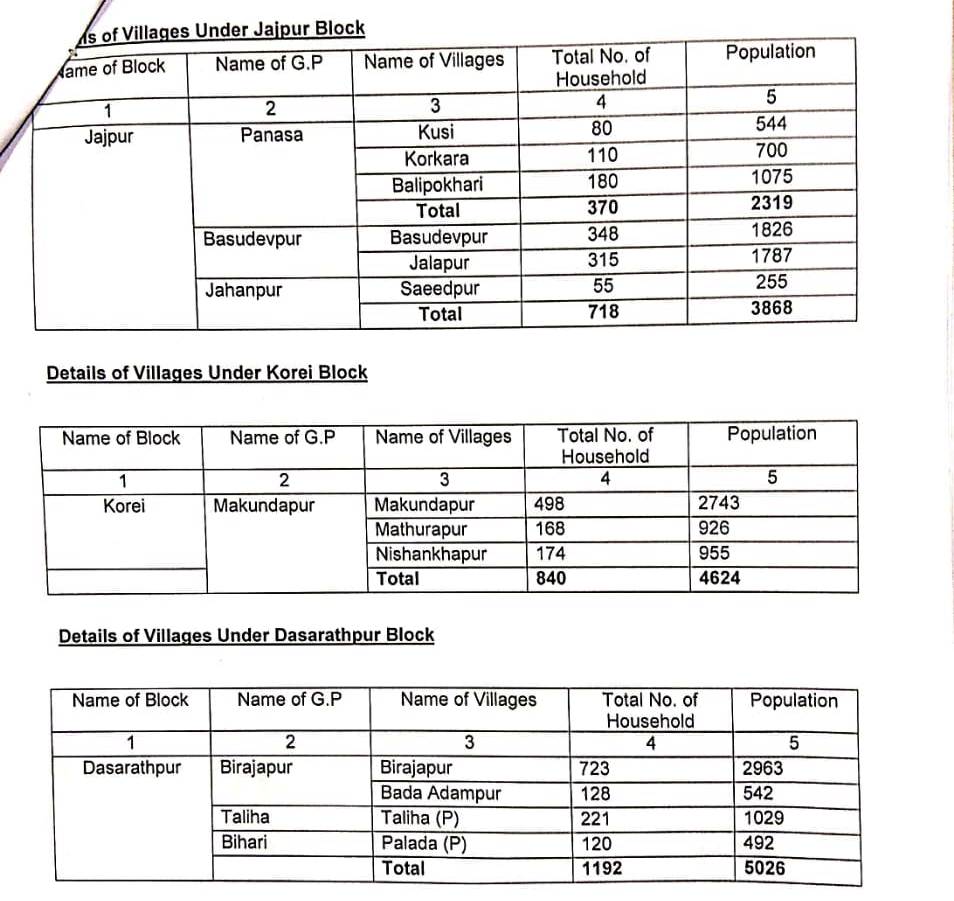 The period of containment zone that came into force at 8 PM on April 20 will remain till 8 PM on May 4. Entering into and going out of the zone is restricted for public. All shopping establishments will continue to remain closed. The supply of medical requirements will be ensured through various teams formed by by the district administration, said Collector Ranjan Kumar Das in his order.

Yesterday, five positive cases of COVID-19 were detected at Jalapur and Basudevpur villages of Basudevpur GP, Beherapatna of Panasa GP, Makundapur of Makundapur GP and Kodeibati of Birajapur GP in the district. With this, the total number of cases reported in the district mounted to seven, including six active cases and one recovered.