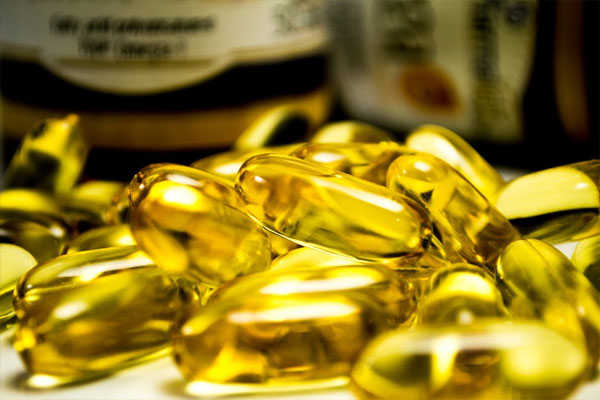 Bhubaneswar: Amidst resurgence of COVID-19 that is creating fear among people in the country, here’s good news that an oral vaccine in capsule form has been developed for the deadly virus.

The oral vaccine that has been jointly developed by Premas Biotech, a Gurugram-based biotechnology firm, and Oramed Pharmaceuticals, headquartered in Jerusalem, may act as ‘triple protection’ against the SARS CoV-2 virus, The Hindu reported.

The preliminary trials on animals showed that the vaccine effectively produced the antibodies that can protect humans from the Novel Coronavirus.

However, Premas Biotech that has reportedly developed the oral vaccine in collaboration with Israel’s Oramed Pharmaceuticals is yet to conduct human trials. It is expected to take place in next three months.

According to reports, the vaccine has been developed by Oravax, a joint venture between Premas Biotech and Oramed Pharmaceuticals.

The oral vaccine is stated to be safe and effective. It has been developed using Premas’ D-Crypt platform that is highly scalable.

If the clinical trials on humans get success, the oral vaccine can be consumed like a pill instead of being injected for COVID-19.

“It would be like taking a vitamin pill and what I can disclose now is that we are more than 100% sure that the technology works and is promising. In a month we should have a scientific publication reporting our results,” Prabuddha Kundu, Co-founder and Managing Director, Premas Biotech, told The Hindu.

Currently, India has only two vaccines — Covishield and Covaxin — publicly available against COVID-19.

COVID spike in Odisha: No decision on night curfew yet, says SRC