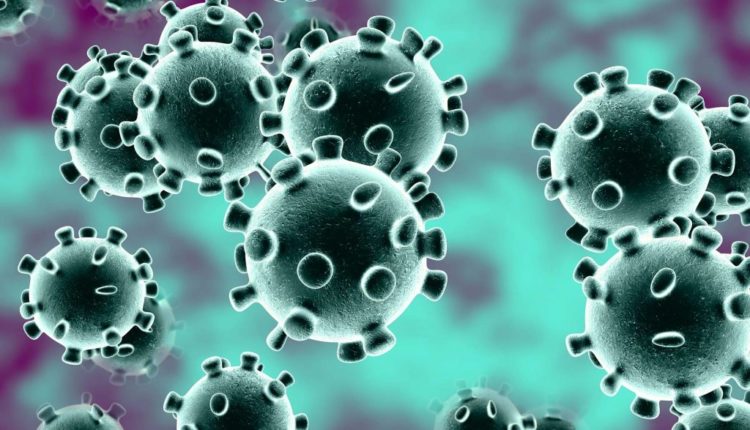 Bhubaneswar: With Novel coronavirus (COVID-19) spreading its wings globally and across country, Odisha government framed regulations to prohibit protests, public meetings and gatherings across the state for prevention of spread of deadly virus.

In exercise of the powers conferred under section 2, 3 & 4 of the Epidemic Disease Act, 1897, the authorities imposed restrictions on holding public meetings and staging demonstrations. Even the permission will not be given to people for non-violent sit-in protest at Mahatma Gandhi Marg in Bhubaneswar.

As per the directive by the state government, all the educational institutions, swimming pools and gyms will be closed till March 31.

In this regard, the Higher Education Department ordered the vice chancellors of universities and principals of colleges to cancel non-officials gatherings such as seminars, workshops and conferences. The authorities have also been asked to discontinue bio-metric system of recording attendance of students, teachers and other employees till end of March.

With directive by the government in view of rapid spread of coronavirus, Bhubaneswar–Cuttack Police Commissionerate expedited initiative to cancel its orders allowing to hold public meetings in Twin City with immediate effect.

“The orders that were given by Commissionerate Police earlier for holding public meetings in Twin City are cancelled from today till further order,” said Police Commissioner Sudhansu Sarangi today.

“If the Health Department seeks any help from Commissionerate Police, we will provide all sorts of assistance to people suspected with coronavirus to reach the hospital for tests,” he said.

Action will be taken against people for not following the government regulations.

“As per medical reports, leave will be granted immediately if any police personnel complains of sickness,” Sarangi said.

Also, attempt is being made to put police personnel with suspected coronavirus symptoms in isolation, he added.

He appealed everyone to avoid public gatherings and keep distance from people during interaction.

Worth mentioning, COVID-19 caused by severe acute respiratory syndrome coronavirus 2 (SARS CoV2) as defined by the World Health Organisation (WHO) has claimed over 5,000 lives with 1,37,687 confirmed cases in 131 countries so far. In India, while one patient has died of the disease, a total of 74 cases has been reported as of March 13.

In view of rapid spread of the virus, the WHO has declared it as a pandemic for the first time.