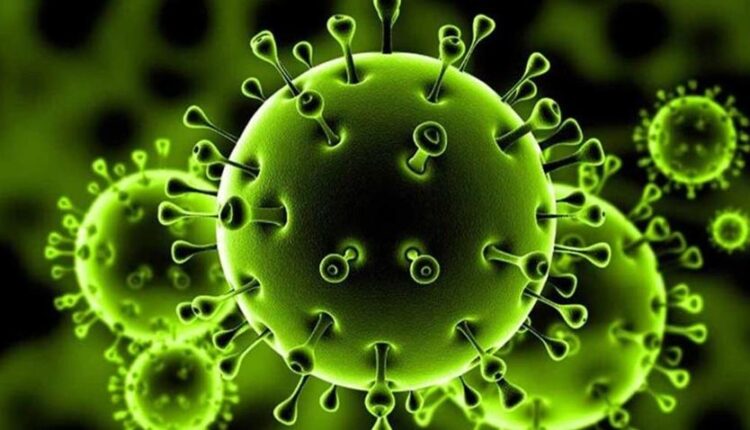 Bhubaneswar: The number of Covid patients, who recovered from the virus infection, crossed three-lakh mark in Odisha today after another 1,315 persons recuperated. The total recovered cases in the State now stand at 3,00,474.

As per the Health and Family Welfare department’s data, the maximum of 144 recovered from Cuttack district followed by 143 from Khordha, 116 from Sundargarh, 87 from Mayurbhanj, 77 from Puri, 74 from Jagatsinghpur, 62 from Bargarh and 55 from Jajpur districts.

A total of 54 from Kendrapara recuperated followed by 53 from Balasore, 44 from Angul, 42 each from Balangir and Keonjhar, 41 from Nuapada, 37 from Sambalpur, 35 from Kalahandi, 31 from Koraput, 23 each from Bhadrak and Nayagarh, 19 from Sonepur, 16 each from Dhenkanal and Malkangiri, 14 from Nabarangpur and 12 from Ganjam districts.

As many as nine from Kandhamal, eight from Jharsuguda, five from Boudh, three from Rayagada, two from Deogarh, one from Gajapati and 27 from State Pool recovered from the viral infection.