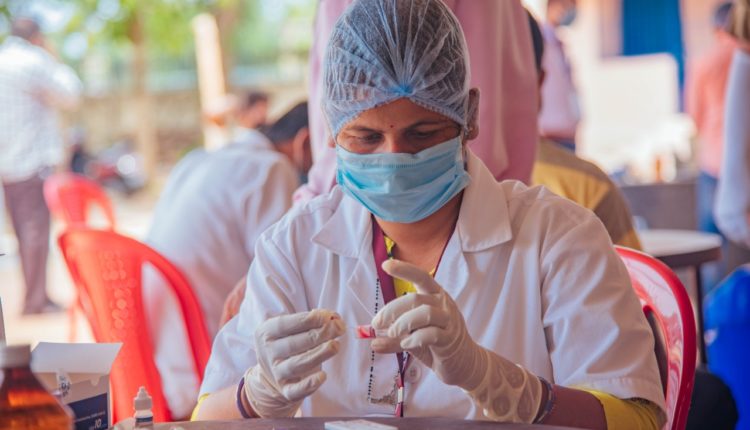 The maximum number of 248 patients from Ganjam district cured of the virus infection. A total of 71 from Sundargarh, 52 from Khordha, 45 from Cuttack, 11 from Puri, 10 from Gajapati and nine from Nabarangpur district recovered today.

Eight each from Jajpur and Nayagarh, seven from Jagatsinghpur, six each from Bhadrak and Dhenkanal, five from Angul, four each from Kandhamal, Kendrapara and Koraput, three from Bargarh, two from Keonjhar and one each from Jharsuguda and Rayagada districts recuperated from the infection.

Official sources said the recovered cases are being discharges from hospitals.

Four from Odisha held in UP for smuggling cannabis