COVID-19: Section 144 imposed in many places in this Odisha town 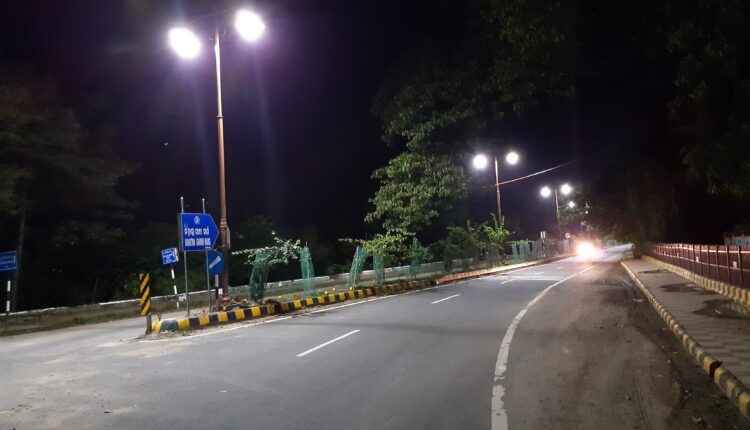 As per the instruction of Odisha Government, Sub-Collector & Sub-divisional Magistrate Suryawanshi Mayur Vikas, Sadar, Sambalpur passed orders under section 144 (1) read with 144(2) of CrPC in view of immediate prevention & safeguard the life of general public of Sambalpur Sub-division for promulgation of restraint order in the restricted zone, an order by the Court of Sub-Collector & SDM, Sadar, Sambalpur stated today.

The order will remain in force from today dated August 19 till August 24.

As per the order, no person will be allowed to enter within the above restricted zone. There shall be complete restriction on movement of individuals except the movement of emergency medical requirements. However, the government employees of essential services department including healthcare service are permitted to move on roads to their workplaces on production of ID proofs.

The Executive Magistrates, police officers of above mentioned police stations have been directed to keep close watch on the restricted areas. On violation of order under section 144 of CrPC, the complaint will be lodged against the individual concerned under section 188 of IPC.

So far, Sambalpur district has registered 1,600 COVID-19 cases including 582 active cases with 66 new positive cases in the last 24 hours. While 1010 COVID-19 patients have recovered from the disease, the virus has claimed 8 lives in the district.