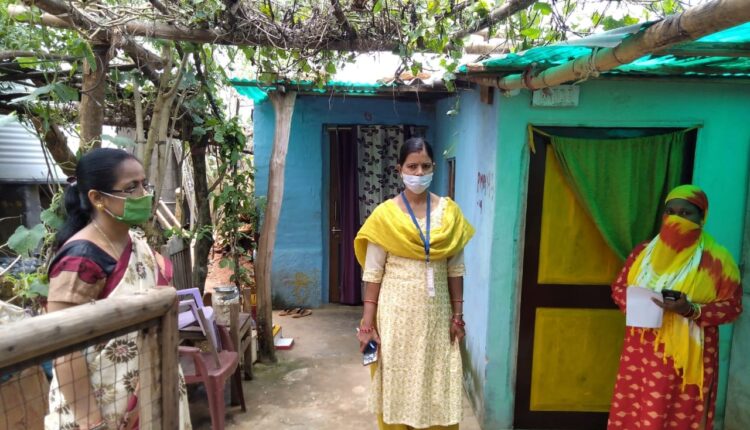 Bhubaneswar: In view of rising number of COVID-19 cases in Bhubaneswar, the Civic authorities today started serological survey in the State capital to know the immunological status of community and high risk groups.

As many as 25 wards under BMC jurisdiction have been selected for the serological survey, the BMC said in a release.

“The survey will be conducted in one cluster in each ward in two rounds. The first round will take around 10-20 days whereas the second round will begin after 28 days of first round as per technical mandate. The exact date will be decided later,” the release stated.

Presently, the BMC has formed 5 teams comprising of lab technicians for the first round of the surveillance. Each team consists of around 7-10 members. Under guidance of RMRC personnel, the teams will collect samples from community members on July 11 and 12.

Here’re the wards under three BMC zones selected for survey:

Economy showing signs of getting back to normalcy: RBI Guv

Man dies after being hit by BMC’s garbage truck on…