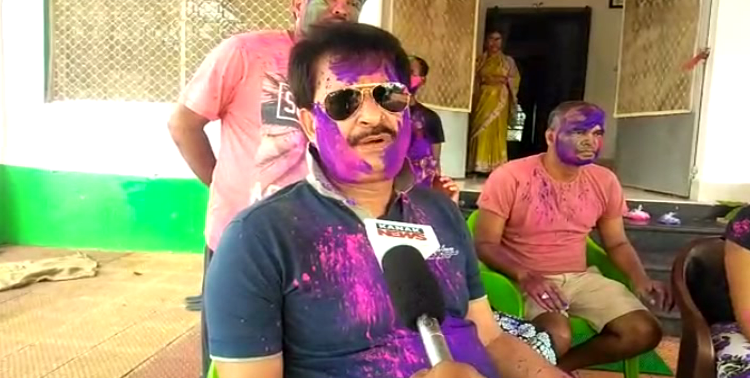 Bhubaneswar: In the wake of significant spike in COVID-19 cases especially in educational institutions in Odisha, School & Mass Education Minister Samir Ranjan Dash today ruled out closure of schools in the State.

“As no COVID case has been reported in State-run schools, we have not taken any decision to shut the schools in Odisha,” Dash told reporters.

He stressed on enforcing the COVID-19 guidelines in educational institutions both government and private in the State.

“The SOP has been enforced strictly in the Government-run schools and hostels in the State. So far, not a single COVID case has been detected from there. Hence, we are yet to decide on closing down the schools,” Dash said.

Expressing concern over rising cases in private educational institutions, the Minister said that those who are travelling from hotspot areas are being infected with the virus. The SOP issued by the Government should be implemented mandatorily in private schools.

“As nobody in government schools or hostels has been found positive for COVID-19, we have not decided for closing the schools. Only the classes of 9 and 10 are being conducted in schools. I suggest them to prepare for their examinations without any pressure,” Dash said.