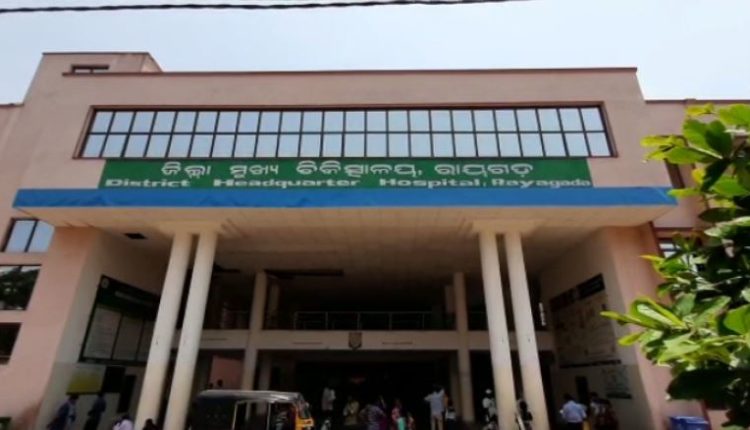 Rayagada: A COVID-19 suspect, who was admitted to the District Headquartres Hospital (DHH) in Rayagada district on Friday, fled from  the hospital on Saturday night.

The person has been identified as Jasha, a resident of Kashipur area in Rayagada district. He was suffering from severe cold, cough and fever – the COVID-19 like symptoms – when the Kalyansinghpur police rescued him from Sikarpai station after being informed by the station home-guard.

As per information, Jasha was working for a private company in Kerala which was shut due to nationwide lockdown. As all the transport services including trains were cancelled, he returned to Rayagada in a goods carrying train that departed from Kerala four days ago.

Jasha reached Rayagada station on Friday afternoon. He took lift from a boy to reach Sikarpai but couldn’t head further due to his ailments. He was found lying in a serious condition near the Sikarpai station by the home guard who immediately informed the Kalyansinghpur police.

Later, police arrived at the spot with the Kalyansinghpur Tehsildar and the medical officer. They sent the ailing man to the Rayagada DHH in an ambulance for checkup where the doctors scheduled for a blood-test on him the next morning.

Before the test could be conducted, the man fled from the ward during midnight.

The hospital authorities realized he was missing after a team of doctors went to collect his blood samples to test today morning and found an empty bed. They immediately reported a missing case of the COVID-19 suspect with the local police station.

Based on the residence details submitted by the patient during admission in the hospital, Kashipur Police launched a search operation in the area but later found out that the address proof was fake.

According to latest information, police have intensified their search to nab the absconding man. However, police have no scoop of his whereabouts.