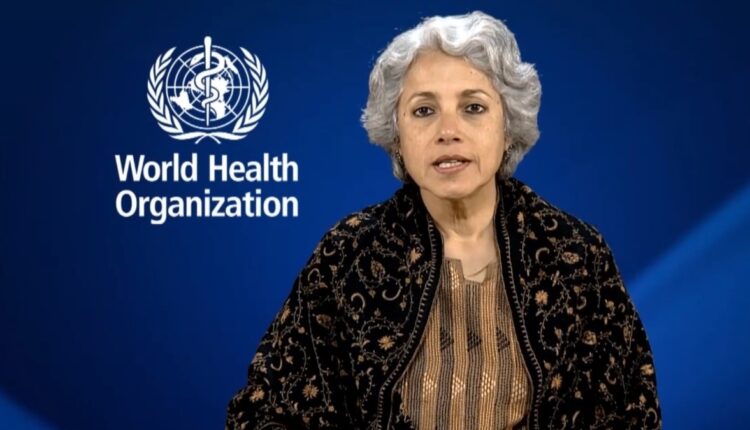 Geneva: According to the report, the World Health Organization (WHO) hopes that around half a billion doses of Coronavirus vaccines will be available for distribution by the global COVAX initiative in the first few months of the coming year.

The Chief of the scientist of WHO informed that it is estimated that by the first quarters of 2021, half a billion of the COVID vaccinations will be available by COVAX. As per the reports of Reuters, around 189 countries have collaborated with the COVAX program, which is backed by the WHO. This will also seek to ensure the equitable distribution of vaccines, and the United States is not among them, which are having a secured bilateral deal.

Most importantly, the COVAX plans to make sure that around 20 % of the population needs to get the vaccine at higher risks, including health workers and people aged over 65.

Soumya Swaminathan, the Chief scientist, said to the Geneva news conference -“The goal is to get at least 2 billion doses by the end of 2021, which will be enough to vaccinate 20% of the populations of countries that are part of COVAX. This would be enough to bring to an end the acute phase of the pandemic” by reducing mortality and the impact on health systems. Our goal, our hope, is that in the first quarter of 2021 that we would have about half a billion doses available to be distributed across the countries legally.”

She further said, “So countries can start expecting doses toward the end of the first quarter of 2021. A few countries may start earlier; it’s likely, possible, that we may have some learning by going early into a few countries. But then the majority, the bulk of the tranches would probably start moving out in the second quarter of 2021.”

COVAX is co-led by the GAVI vaccines alliance, the WHO, and the Coalition for Epidemic Preparedness Innovations (CEPI).