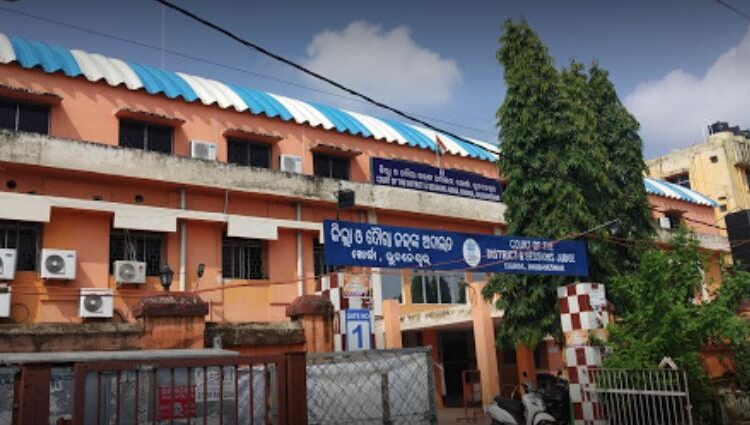 Bhubaneswar: Following the detection of several COVID-19 cases in Civil Court, Khordha here, the Bhubaneswar Judicial Complex and DLSA have been declared as containment zone to contain the spread of the virus.

New COVID strains: ‘Schools to be shut in Odisha if…

If world manages to conquer Covid, it will be because of…

“The area coming within the boundary of Bhubaneswar Judicial Complex and DLSA, Lewis Road, Bhubaneswar is hereby declared as the containment zone for the period from 19th September to 25th September. This excludes the Office of the Sub Collector Bhubaneswar, Office of the Tahasildar Bhubaneswar and District Sub Registrar Offices,” an official order of the Bhubaneswar Municipal Corporation (BMC) said.