Covid during pregnancy not linked to complication in newborns 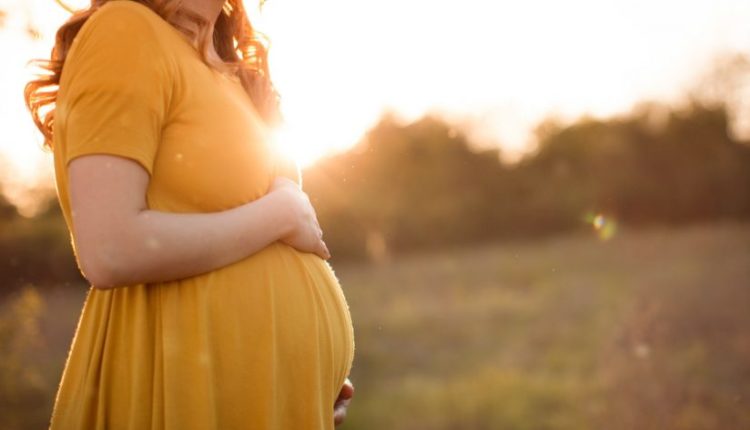 London: Researchers have found that SARS-CoV-2, the virus that causes Covid-19, during pregnancy was not associated with complications in the newborn child.

For the study, published in the journal JAMA, the research team have examined the association between a positive SARS-CoV-2 test during pregnancy and complications in mothers and their newborn babies.

Almost two out of three pregnant women who tested positive for SARS-CoV-2 were asymptomatic and the researchers found no higher prevalence of complications during delivery or of ill-health in the neonates.

However, preeclampsia was more common in infected women.

“One possible reason for the latter is that both preeclampsia and Covid-19 impact several organs and can present similar symptoms,” said study lead author Mia Ahlberg from Karolinska University Hospital in Sweden.

The researchers have collected the data and linked them to data from the Swedish Pregnancy Register for all 2,682 women who gave birth at the hospital between March 25 and July 24, 2020.

In order to investigate the association between test positivity and medical outcomes in both mother and neonate, the researchers compared test-positive women with test-negative women.

That the majority of test-positive pregnant women were asymptomatic is in line with other research results where screening has been used.

There was no statistically significant difference in terms of mode of delivery, haemorrhage, use of epidural, preterm birth, length of hospital stay or breastfeeding between infected and not infected women.

Nor was there any difference between the groups regarding the infants’ Apgar scores or birth weight.

The fact that the majority of the test-positive women were asymptomatic likely affect the results of the study, the researchers wrote.

“The proportion of women with symptoms was too small to be able to investigate if these women have a higher risk of complications,” Ahlberg said.

“Larger studies should be conducted to be able to identify if women with symptoms and different degrees of symptoms constitute a risk group for adverse outcomes such as preterm birth,” she noted.

covid-19 and complication in newbornscovid-19 during pregnancypregnancy