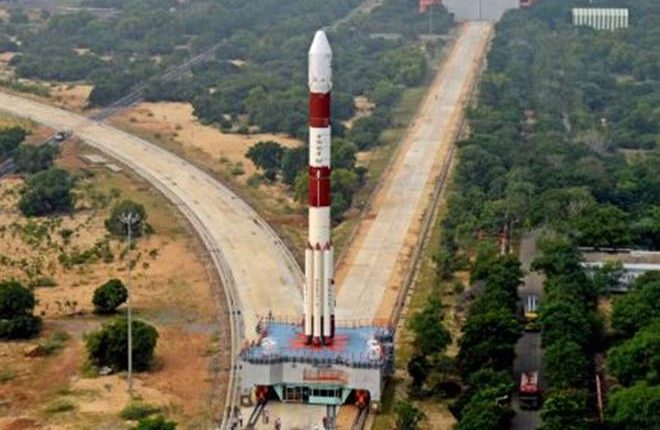 Chennai: The second wave of Covid-19 sweeping across the country has also affected the various space centres and not just the rocket launch centre in Sriharikota in Andhra Pradesh, K.Sivan, Secretary, Department of Space said.

Sivan who is also the Chairman, Indian Space Research Organisation (ISRO) told IANS: “Several employees in our various centres have been affected because of the coronavirus and not only the Satish Dhawan Space Centre in Sriharikota.”

He said the centres have been asked to work with 50 per cent staff capacity and the remaining people to work from home.

In Bengaluru where the ISRO’s headquarters and some centres are located only skeletal staff attend office.

An official in SDSC on the condition of anonymity told IANS that there are about 3,000 employees with their family members and daily about 30 people are tested positive for coronavirus.

“About 200 staff would have been infected with coronavirus. Only those who work in critical areas attend to duty,” the official said.

According to the official, one of the ISRO guest houses has been converted into a quarantine centre/Covid care centre so that some employees not having support infrastructure at their homes are admitted.

Many employees of SDSC had been allotted the poll duty when the bypoll for Tirupati Lok Sabha constituency held in April had been infected with Covid.

SDSC Director A. Rajarajan was not available for comments and the steps taken to mitigate the spread when contacted by IANS.

Meanwhile, Sivan said ISRO’s centre in Mahendragiri in Tamil Nadu is producing oxygen and supplies to the state government.

“Our production capacity is very small. The Kerala government too has asked us for oxygen supplies,” Sivan said.

Lockdown in National Capital extended by another week