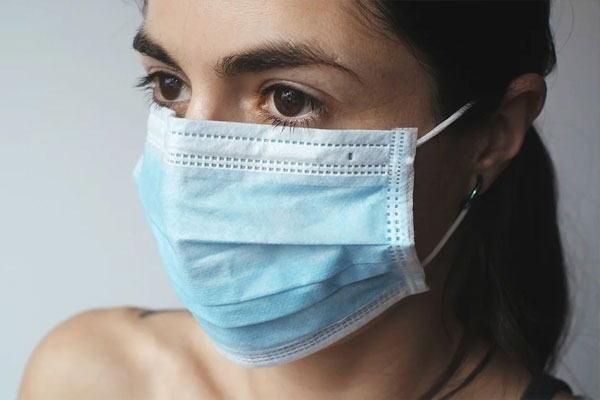 London:  A large proportion of Covid-19 survivors may be affected by neuropsychiatric and cognitive complications, say, researchers, including one of Indian-origin.

The study, published in the journal Frontiers in Psychology, found that in the short term, a wide range of neuropsychiatric problems were reported.

A study carried out showed 95 percent of clinically stable Covid-19 patients had post-traumatic stress disorder (PTSD) and other studies found between 17-42 percent of patients experienced affective disorders, such as depression.

“Understanding the neuropsychiatric and cognitive consequences of Covid-19 is important as millions of people have been affected by the virus, and many cases go undetected,” said researcher Sanjay Kumar from Oxford Brookes University.

The study also revealed that the main short-term cognitive problems were found to be impaired attention (reported by 45 percent patients) and impaired memory (between 13-28 percent of patients).

The researchers involved more than 200 patients with mild to severe Covid-19 infection.

“Detailed cognitive evaluation and robust monitoring of patients should be considered in order to detect new neurological cases,” Kumar noted.