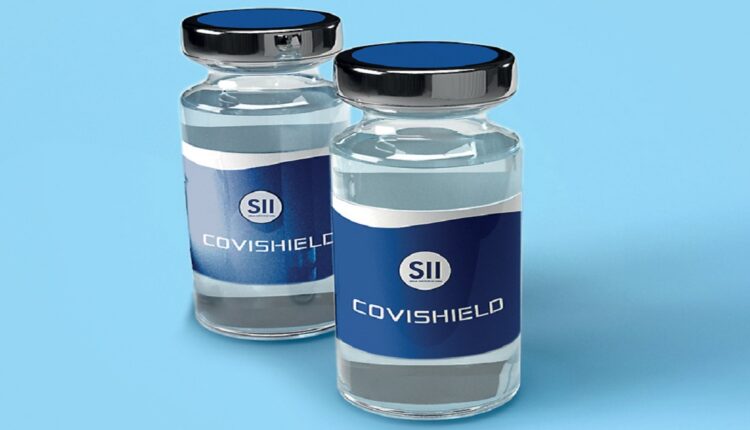 Brussels: As the European Union (EU) is reopening borders to non-EU tourists especially those who have been fully vaccinated against Covid-19, travellers inoculated with the Indian-made AstraZeneca vaccine, or Covishield, could face problems when entering the bloc, the European Commission suggested on Friday.

While the AstraZeneca vaccine produced in Europe, branded Vaxzevira, has been greenlighted by the European Medicines Agency (EMA), the Indian version Covishield has not even requested for the market authorization, according to Stefan De Keersmaecker, the Commission’s spokesman for health issues, the Xinhua news agency reported.

In the UK, where AstraZeneca is the prevalent vaccine in use, a share of the population has received the Indian-made jab, manufactured by Serum Institute of India (SII).

In total, five million doses were imported from India, but health authorities said they were not called Covishield and considered the same product as those produced in north Wales and Staffordshire, according to the BBC.

“Of course, the Covishield manufacturer is always free to request the authorization of this vaccine, but for the time being, it is not the case,” said Keersmaecker.

An EU-wide Digital Covid Certificate officially entered into force on Thursday, allowing people to travel within the EU-plus area without restrictions if they can either prove to have been fully vaccinated with the EMA-approved vaccines, or have tested negative or recovered from the infection.

Meanwhile, EU member states have the right to accept travelers vaccinated with jabs approved by the World Health Organization (WHO), among which is the Covishield. Media reports said only a small number of the 27 member states have announced the acceptance.

In response to concerns that people from the UK may be denied entry when traveling to the EU, Keersmaecker said the European Commission is working to solve the problem.