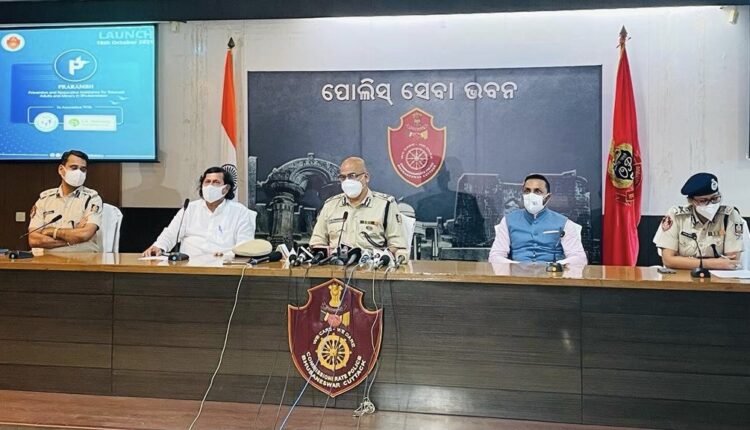 Bhubaneswar: The Commissionerate Police today launched an initiative Preventive and Restorative Assistance for Rescued Adults and Minors in Bhubaneswar (PRARAMBH) to check rising cases of elopement and abduction of minor girls.

Launching the programme at a special function here, CP Saumendra Priyadarshi informed that around 350 missing complaints are being registered in the state capital every year. Mostly, minor girls are being abducted on the pretext of marriage.

“The Commissionerate Police had launched a special cell in June this year to deal with cases related to missing and kidnapping of minor children. The special cell has rescued 241 missing girls. The Bhubaneswar has closed 295 kidnapping cases in the last six months,” the CP said.

Most of kidnapping cases are in fact elopement cases of minor girls which has major social consequences.

Under the initiative launched in association with KISS and SN Mohanty foundations, social media campaign and outreach programmes will be held, mainly in slum areas. Besides, workshops on responsible use of social media will be conducted in schools and colleges.

Besides, counselling and assistance will be provided to victims and their family after rescue, a statement issued by the CP read.

Noted youth icon and Rugby India Board member Rahul Bose joined the launching ceremony to support social media/media campaign and help spread the message of the ill effects of elopement.