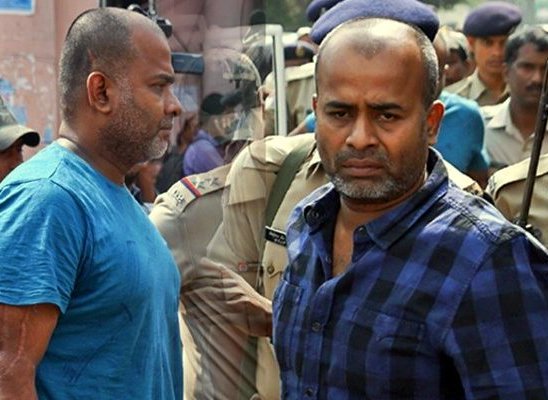 Cuttack: The JMFC Court here today gave permission to Commissionerate Police to take gangster brothers Sushant and Sushil Dhalasamanta on a three-day remand for their interrogation in connection with seizure of a huge cache of arms and ammunition from their residence earlier this month.

Earlie in the day, the Commissionerate Police produced the gangster brothers before the JMFC Court seeking their three-day remand.

On December 10, police had seized eight guns and 500 live bullets while conducting a on the house of the Dhalasamanta brothers in CDA area. Besides, three persons were detained for questioning in connection with the incident.

In August, the police had arrested two associates of the jailed brothers and seized a huge cache of arms and ammunitions from their possession.