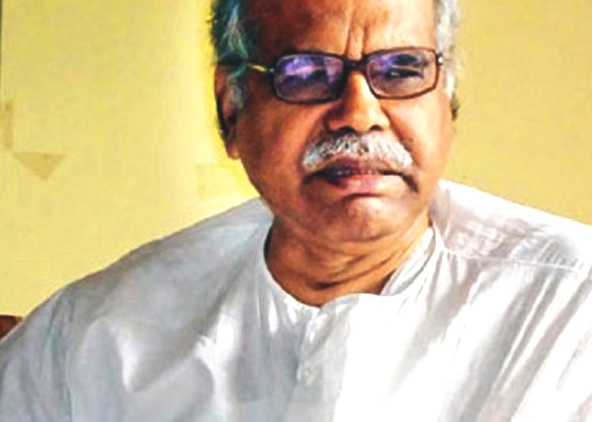 The Central Committee of Communist Party of India (Marxist) today released a list of 45 candidates to be fielded in 12 states and union territory.

The party has nominated senior party leader from Odisha Janardan Pati to contest from Bhubaneswar Lok Sabha seat in the upcoming election to be held in April.

“Our fight will be against BJD and BJP. We will make issues of farmers, poor and downtrodden as poll issue,” Pati told media.

In Odisha, the Congress had entered into pre-poll seat sharing agreement with the Communist party where the former had decided not to field candidate for Bhubaneswar parliamentary segment.