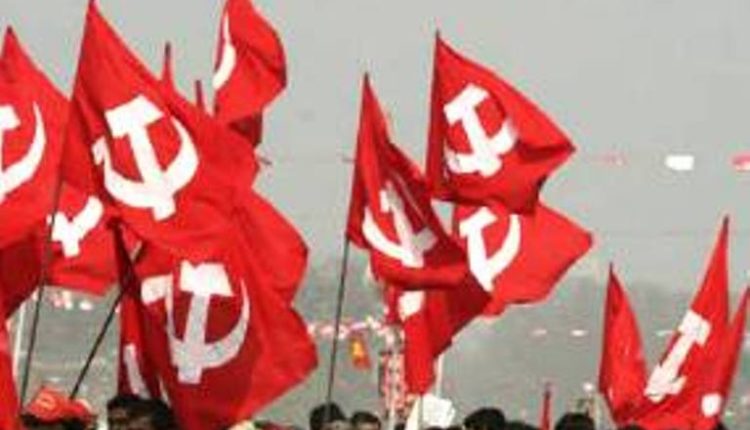 Bhubaneswar: The CPI(M) on Monday said its lone MLA in the Odisha Assembly will not participate in the  ensuing Rajya Sabha elections, jeopardising Congress’s prospects.

The party took the decision at its State Council Meeting presided over by its member Jagannath Mishra. Due to the CPI(M)’s decision, opposition Congress can now no longer field a candidate in the Rajya Sabha elections to four seats scheduled to be held on March 26.

The Congress has only nine MLAs in the 147-member House and lacked one member’s support to field a candidate in the polls.

As per the provision, at least 10 proposers should sign in the nomination paper of any candidate. Earlier, Congress Legislature Party leader Narasingha Mishra had said that since Congress has only nine MLAs, the party could field a candidate with help of the CPI(M).

Opposition BJP has already announced to field candidate for the Rajya Sabha polls even as the saffron party has only 23 MLAs in the Odisha Assembly. To ensure the victory of a candidate, he or she needs the first preference votes of at least 29 MLAs.

Ruling BJD, on the other hand, has 113 MLAs and could register an easy victory in three of the four vacant seats.

Now, ex-MLAs of Rajasthan will also be able to travel abroad on govt expenses

Tension brewing in Congress after poll debacle in five…