Cremation ceremony of Thai King to be held in October 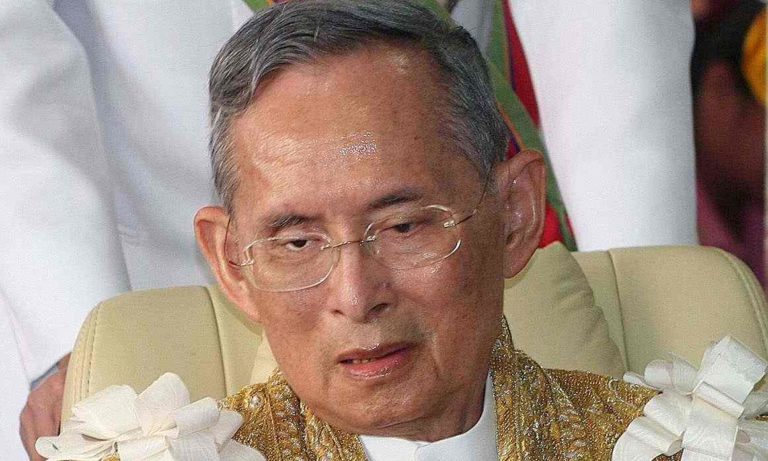 The cremation ceremony of Thailand’s King Bhumibol Adulyadej, who died last year at the age of 88 after occupying the throne for 70 years, will take place on October 26, a royal spokesperson said on Wednesday.

The date has been proposed by a government committee and approved by King Vajiralongkorn — Bhumibol’s son and successor, the spokesperson told EFE news.

The ceremony will last five days, according to a statement by Deputy Prime Minister Wissanu Krea-ngam.

After the cremation, Thailand will start preparing for the coronation of Vajiralongkorn, who ascended the throne in December but wasn’t formally crowned.

King Bhumibol passed away on October 13 last year after battling a long illness that kept him hospitalised for most of his life’s last 10 years.

Bhumibol Adulyadej, revered in the country as a symbol of unity, ruled under the title of Rama IX, and was the only monarch most Thai people have known. (IANS)